Popular version of poster, “Writer recognition with a sound in hand-writing”

We can notice a car approaching by noise it makes on the road or can recognize a person by the sound of their footsteps. There are many studies analyzing and recognizing these noises. In the computer security industry, studies have even been proposed to estimate what is being typed from the sound of typing on the keyboard [1] and extracting RSA keys through noises made by a PC [2].

Of course, there is a relationship between a noise and its cause and that noise, therefore, contains information. The sound of a person writing, or “hand writing sound,” is one of the noises in our everyday environment. Previous studies have addressed the recognition of handwritten numeric characters by using the resulting sound, finding an average recognition of 88.4%. Based on this study, we seek the possibility of recognizing and identifying a writer by using the sound of their handwriting. If accurate identification is possible, it could become a method of signature verification without having to ever look at the signature.

We used the handwriting sounds of nine participants, conducting recognition experiments. We asked them to write the same text, which were names in Kanji, the Chinese characters, under several different conditions, such as writing slowly or writing on a different day. Figure 1 shows an example of a spectrogram of the hand-writing sound we analyzed. The bottom axis represents time and the vertical axis shows frequency. Colors represent the magnitude – or intensity – of the frequencies, where red indicates high intensity and blue is low.

The spectrogram showed features corresponding to the number of strokes in the Kanji. We used a recognition system based on a hidden Markov model (HMM) – typically used for speech recognition –, which represents transitions of spectral patterns as they evolve in time. The results showed an average identification rate of 66.3%, indicating that writer identification is possible in this manner. However, the identification rate decreased under certain conditions, especially a slow writing speed.

To improve performances, we need to increase the number of hand writing samples and include various written texts as well as participants. We also intend to include writing of English characters and numbers. We expect that Deep Learning, which is attracting increasing attention around the world, will also help us achieve a higher recognition rate in future experiments. 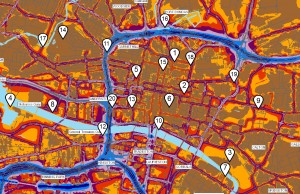 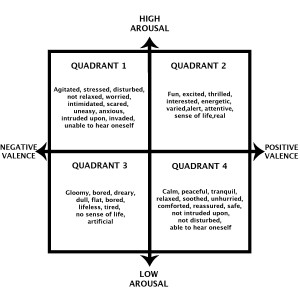 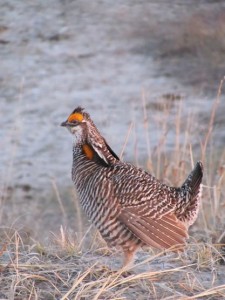 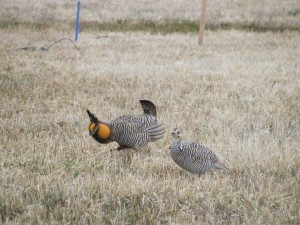 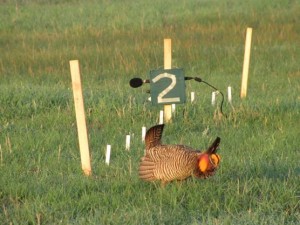 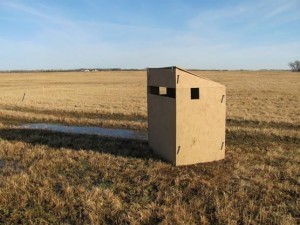 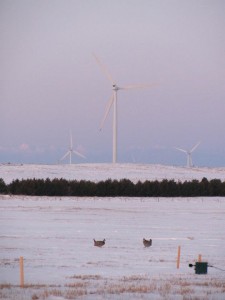 Sound absorption can be quantified by means of a sound absorption coefficient α, which ranges between 0 and 1 and is usually a function of frequency. Zero means that all incident energy is being reflected back into the environment and α = 1 means that all energy is being dissipated in the layers of the material, here the green roof. To find out how much sound energy the alveolar and the hexa system absorb standardized measurements were made in a reverberant chamber according to ISO-354 for different variations of both systems. The alveolar system used a thin layer of 2.5 cm of soil like substrate with and without grass and a 4 cm layer of substrate only. The hexa system was measured with layers of 4 and 6 cm of substrate without vegetation and 6 cm of substrate with a layer of vegetation of sedum. For all systems, high absorption coefficients (α > 0.7) were found for medium and high frequencies. This was expected due to the highly porous structure of the substrate. Nevertheless the alveolar system with grass, the alveolar system with 4 cm of substrate, the hexa with 6 cm of substrate and the hexa with sedum already provide high absorption for frequencies as low as 250 or 400 Hz. Thus, these green roofs systems are particularly interesting in urban settings, as traffic noise is usually low frequency noise and is hardly absorbed by smooth surfaces such as pavements or façades.

In the next step of this research is intended to make computational simulations of the noise reduction provided by the hexa and alveolar system in different noisy situations such as near airports or intense urban traffic.