Kick Off International Year of Sound with U.S. Opening Ceremony at American Center for Physics on Feb. 13

COLLEGE PARK, Md., February 7, 2020 — The International Year of Sound (IYS 2020) is a global initiative to highlight the importance of sound-related sciences and technologies. The U.S. opening ceremony will be held Thursday, Feb. 13, at 6 p.m. EST at the American Center for Physics, located in College Park, Maryland.

Sponsored by the Acoustical Society of America (ASA) and its Washington, DC Regional Chapter, the ceremony will have presentations about sound-related issues as well as a public showing of a video highlighting how scientists are reducing the impact of noise pollution on the natural world. 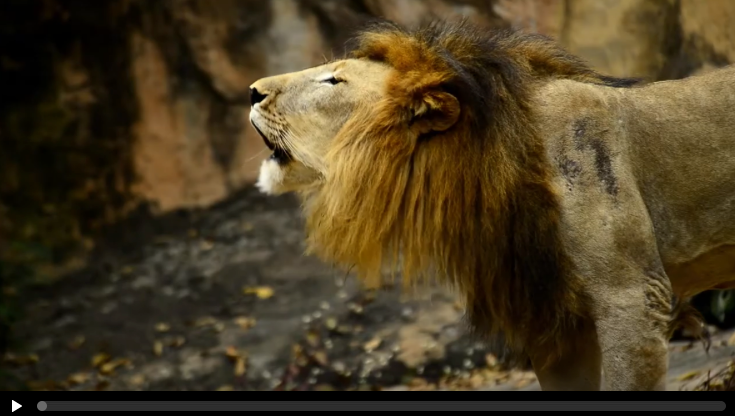 Victor Sparrow, president of ASA, said the new video being viewed during the celebration showcases how we, as humans, have altered the world around us without even realizing it.

“Sound plays an important role in all human activities, and applications of acoustics are found in almost all aspects of modern society,” Sparrow said. “However, there is a concern about too much sound, which then becomes noise, and it needs to be controlled to ensure acceptable and safe living environments for people and nature.”

The animal sounds video is the first in a series being produced by ASA to celebrate the International Year of Sound and raise awareness into how acousticians work to improve the world through the science of sound.

The U.S. opening ceremony will also feature two presentations. Josef Rauschecker, a professor in the Department of Neuroscience at Georgetown University, give in a talk, “Auditory Perception and Action,” at the event.

“Whether we speak, sing, or play a musical instrument, sound production has to be linked to auditory perception,” Rauschecker said. “I will discuss how the brain controls these complex behaviors.”

In a separate talk, Gary Gottlieb, vice president of the Audio Engineering Society, will outline the evolution of audio — where it has been and what is on the acoustical horizon. A second video at the event, “What Makes Frozen Lakes Sing?” is a 2016 ASA Science Writing Award winner and explains the strange twang that frozen lakes create.

The evening will include refreshments and live music by String Poets. Please RSVP if attending on the ASA Facebook Page (https://www.facebook.com/events/1471661962993102/) or online at http://evite.me/GhGqB15TmD.

The Acoustical Society of America (ASA) is the premier international scientific society in acoustics devoted to the science and technology of sound. Its 7,000 members worldwide represent a broad spectrum of the study of acoustics. ASA publications include The Journal of the Acoustical Society of America (the world’s leading journal on acoustics), Acoustics Today magazine, books, and standards on acoustics. The society also holds two major scientific meetings each year. For more information about ASA, click here.