Imagine to drop a glass of water in the ocean. Due to that the global level of all the seas on the Earth will increase by an extremely small amount. A rough estimate would lead you to this amazingly tiny displacement: 10-18 m !! This length is equivalent to the sensitivity of current gravitational wave (GW) detectors.

GWs are ripples of space-time, produced by the collapse of extremely dense astrophysical objects, like black holes or neutron stars. Those signals induce on the matter small variation of length (less than 10-18 m at 100 Hz) that can be detected only by the world most precise rulers, the interferometers.

Second generation gravitational wave interferometers like the Advanced Virgo experiment, shown in fig. 1, which is based in Cascina, Italy and the two US-based Advanced LIGO detectors, are collecting GW signals since 2015 opening the doors of the so-called multi-messenger astronomy.

In order reach the required level of sensitivity of current interferometers many disturbances need to be strongly reduced. Seismic noise if not attenuated would represent the main limitation of current detectors. In facts, even in the absence of local or remote earthquakes, ground moves by mm in the frequency region between 0.3 and 0.4 Hz. This motion, called microseism, is caused by the continuous excitation of the Earth crust produced by the sea waves.

In this conference contribution we will present an overview of the seismic isolation systems used in Advanced Virgo GW interferometer. We will concentrate on the so-called super-attenuator, the seismic isolator used for all the detector main optical components, shown in fig. 2. This complex mechanical device is able to provide more than 12 orders of magnitude of attenuation above a few Hz. We will also describe its high-performance digital control system and the control algorithms implemented with it. Thanks to the performance and reliability of this system the current duty cycle of Advanced Virgo, is almost 90 %. 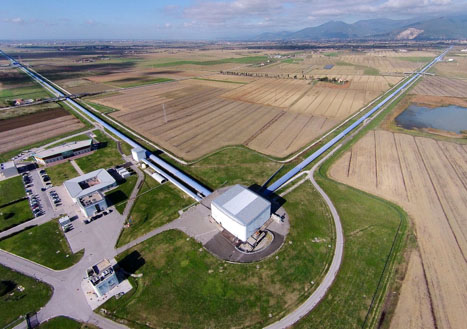 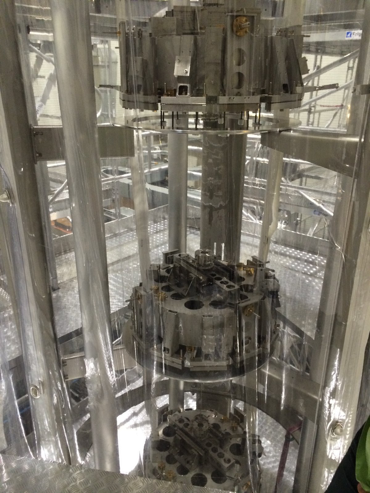 Figure 2 Inside view of a super-attenuator