Evaluation of individual differences of vibration duration of tuning forks 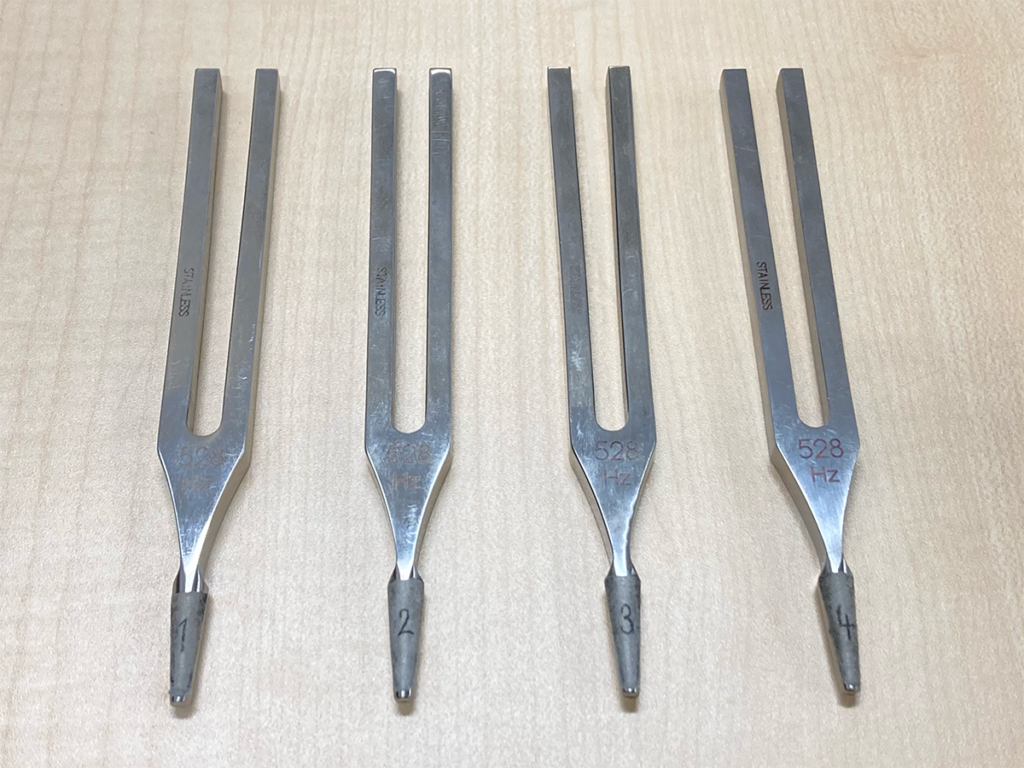 In the experiment, we struck four individual tuning forks of the same type and recorded their sound, and estimated durations of their fundamental and harmonic tones. Measurements were repeated with changing the holding force. 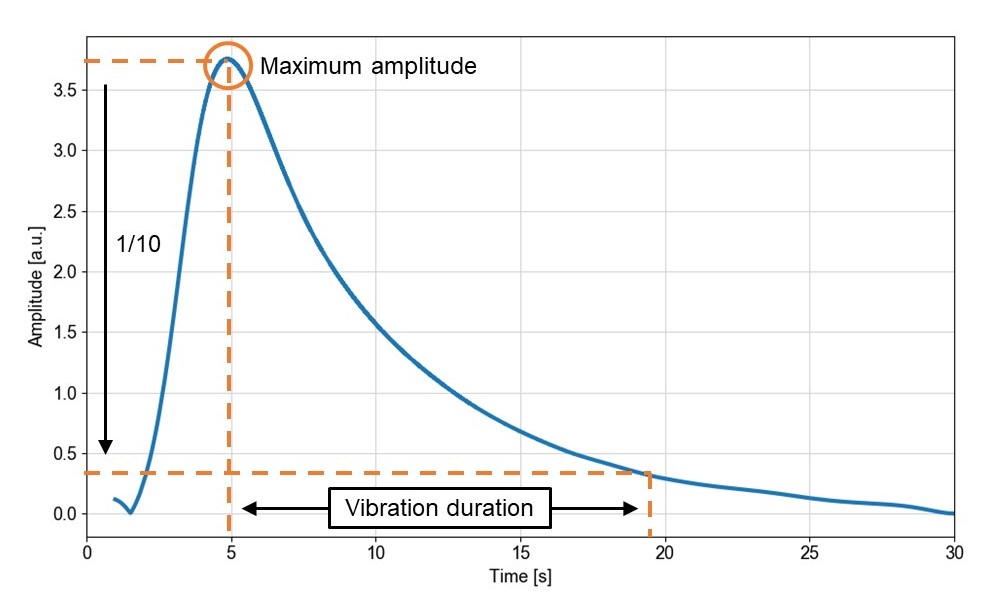 Figure 2: Evaluation of the vibration duration.

These results suggest that even for the same type of tuning fork, small differences in shape and heterogeneity of the material may affect the vibration duration. It is also suggested that there is a desirable holding force for each tuning fork that can achieve both a long duration of the fundamental tone and rapid decay of the harmonic tone.

Figure 3: Duration of the fundamental tone at each holding force range.

In the future, based on these results showing the relationship with the holding force, it is necessary to conduct a comprehensive study on the effects of shape parameters and environmental conditions such as temperature and humidity. It is thought that the results theoretically contribute to improving the manufacturing process of tuning forks, which currently relies on the empirical knowledge of artisans.