Airports are noisy. Neighborhoods around airports are noisy. Airports around the world typically rely on theoretical noise models to approximate noise levels around airports. While the models render reasonable noise conditions, when closely looking at geospatial data, a different picture emerges. In Chicago, for example, airplane noise complaints have increased from approximately 15,000 per year in 2009 to 5,500,000 per year in 2017. In urban centers like New York, 10% of persons looking to rent or buy a home in Queens will hear near-constant roar of low-flying planes at their property; and in Flushing, 66% of listings are in “airport noise zones” as of June 2019.

While numbers tell a certain kind of story, they sometimes poorly capture human experiences. In the case of aerial sonic pain, it is perhaps even more difficult to relate to as noise is invisible, odorless, and shapeless. And unless one lives in such a neighborhood, how would one really know? And this is exactly what we were thinking which led us to visit neighborhoods around major airports in Chicago and New York with an open mind (ear?). The experience was shocking (wrote a piece for 140 speakers shortly thereafter!).

Since that first visit, we have been “putting the metal to the pedal” in accelerating the development of a socio-technical sound sensor network called Citygram that would make practicable measuring actual noise levels opposed to theoretical noise levels around airports. The project, launched 10 years ago, has also recently developed into a startup called NOISY to empower communities to track airplane noise around their homes. 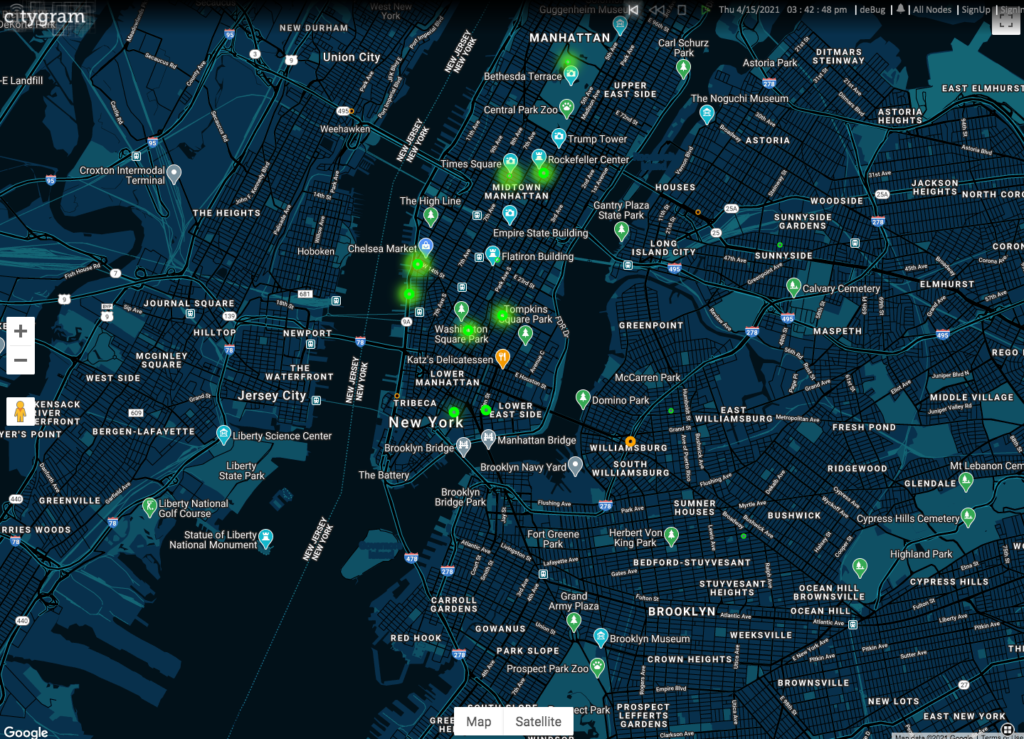 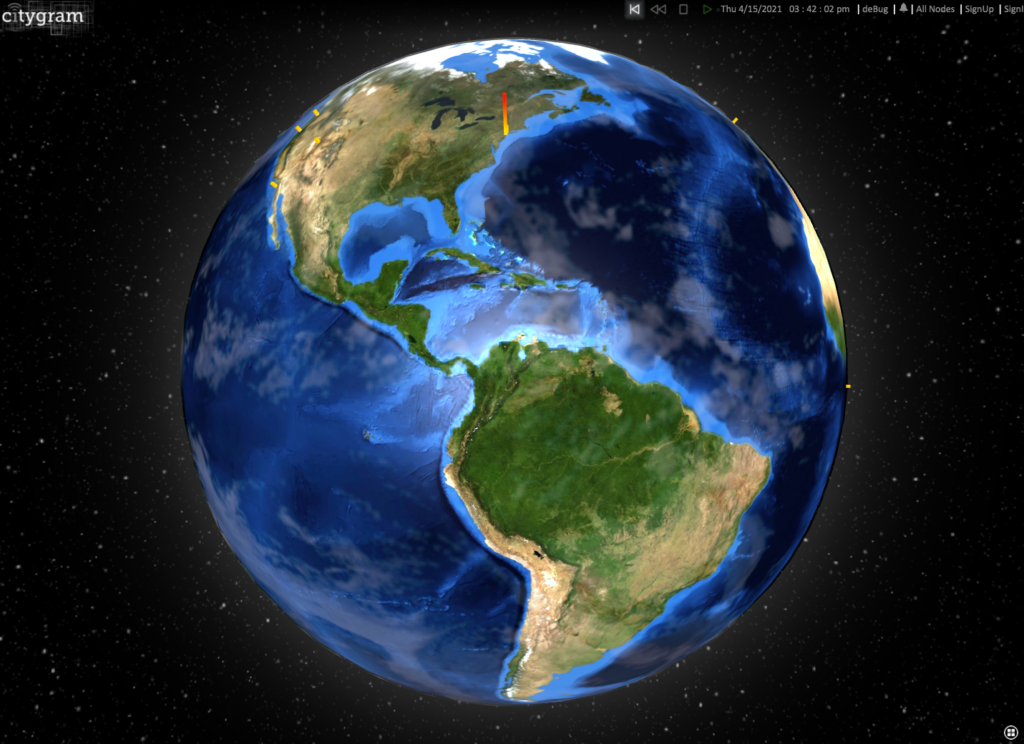 One of the key elements, apart from the technological advancements is that the sensors do not archive any audio nor is any audio sent to the cloud: only information such as how loud (decibels) and aircraft probability (0%-100%) is extracted from the audio, thus minimizing privacy concerns.

Theoretical noise models, are just that – models. And not knowing the actual aircraft noise levels that communities experience is problematic, especially in the context of developing meaningful mitigation efforts. That is, “you can’t fix what you can’t measure” and that is precisely what we are aiming to contribute to – a quieter future informed by measured data.

For more information on: