Vocal communication is a mode of communication important to many animal species, including humans. Over the past 60 years, songbird vocal communication has been widely-studied, largely because the invention of the sound spectrograph allows researchers to visually represent vocalizations and make precise acoustic measurements. Black-capped chickadees (Poecile atricapillus; Figure 1) are one example of a songbird whose song has been well-studied. Black-capped chickadees produce a short (less than 2 seconds), whistled fee-bee song. Compared to the songs produced by many songbird species, which often contain numerous note types without a fixed order, black-capped chickadee song is relatively simple, containing two notes produced in the same order during each song rendition. Although the songs appear to be acoustically simple, they contain a rich variety of information about the singer including: dominance rank, geographic location, and individual identity [1,2,3].

Interestingly, while songbird song has been widely-examined, most of the focus (at least for North Temperate Zone species) has been on male-produced song, largely because it was thought that only males actually produced song. However, more recently, there has been mounting evidence that in many songbird species, both males and females produce song [4,5]. In the study of black-capped chickadees, the focus has also been on male-produced song. However, recently, we reported that female black-capped chickadees also produce fee-bee song. One possible reason that female song has not been extensively reported is that to human vision, male and female chickadees are visually identical, so females that are singing may be mistakenly identified as male. However, by identifying a bird’s sex (via DNA analysis) and recording both males and females, our work [6] has shown that female black-capped chickadees do produce fee-bee song. Additionally, these songs are overall acoustically similar to male song (songs of both sexes contain two whistled notes; see Figure 2), making vocal discrimination by humans difficult.

Our next objective was to determine if any acoustic features varied between male and female songs. Using bioacoustic techniques, we were able to demonstrate that there are acoustic differences in male and female song, with females producing songs that contain a greater frequency decrease in the first note compared to male songs (Figure 2). These results demonstrate that there are sufficient acoustic differences to allow birds to identify the sex of a signing individual even in the absence of visual cues. Because birds may live in densely wooded environments, in which visual, but not auditory, cues are often obscured, being able to identify the sex of a bird (and whether the singer is a potential mate or territory rival) would be an important ability.

Following our bioacoustic analysis, an important next step was to determine whether birds are able to distinguish between male and female songs. In order to examine this, we used a behavioral paradigm that is common in animal learning studies: operant conditioning. By using this task, we were able to demonstrate that birds can distinguish between male and female songs; however, the particular acoustic features birds use in order to discriminate between the sexes may depend on the sex of the bird that is listening to the song. Specifically, we found evidence that male subjects responded based on information in the song’s first note, while female subjects responded based on information in the song’s second note [7]. One possible reason for this difference in responding is that in the wild, males need to quickly respond to a rival male that is a territory intruder, while females may assess the entire song to gather as much information about the singing individual (for example, information regarding a potential mate’s quality). While the exact function of female song is unknown, our studies clearly indicate that female black-capped chickadees produce songs and the birds themselves can perceive differences between male and female songs. 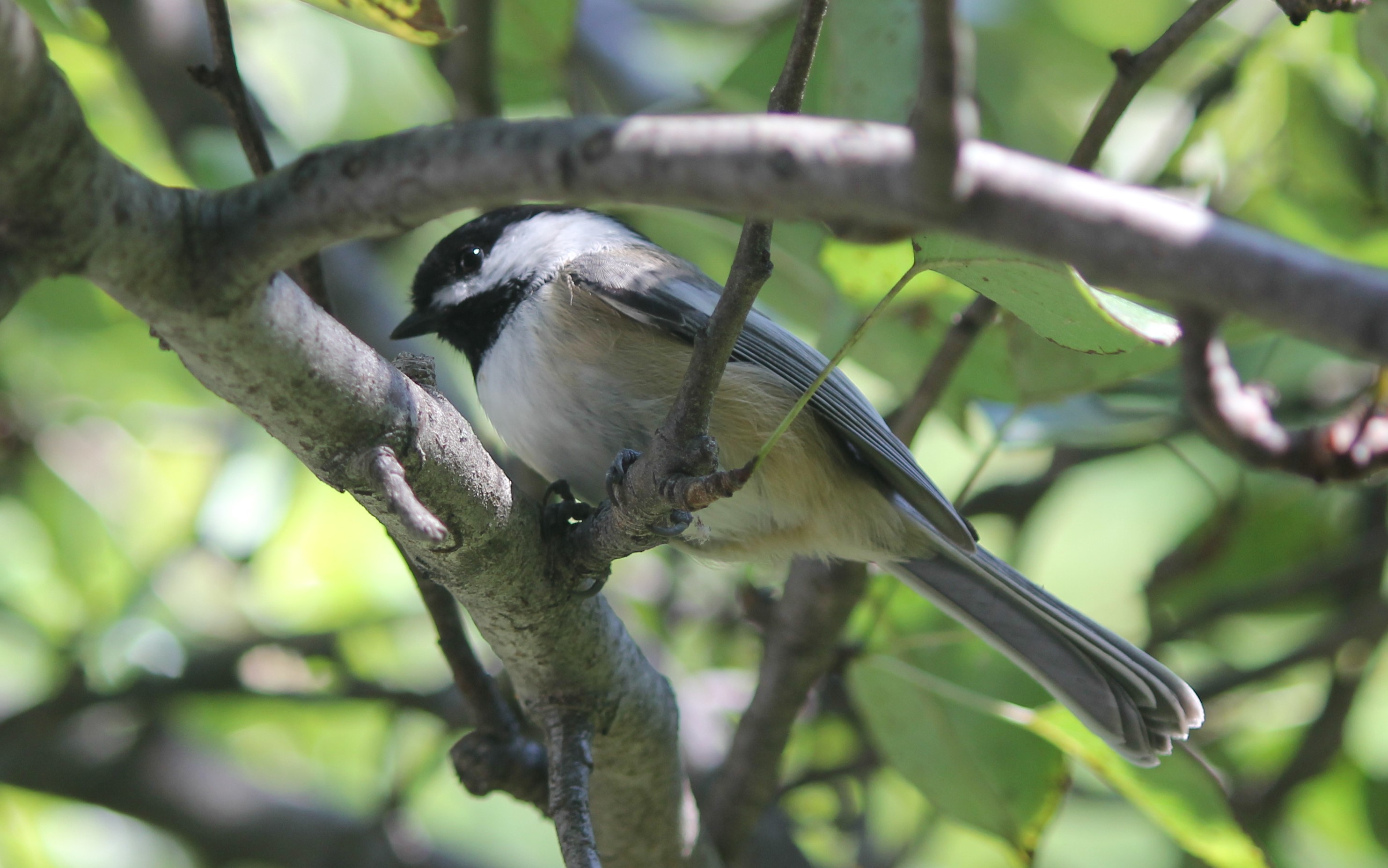 Figure 1. An image of a black-capped chickadee. 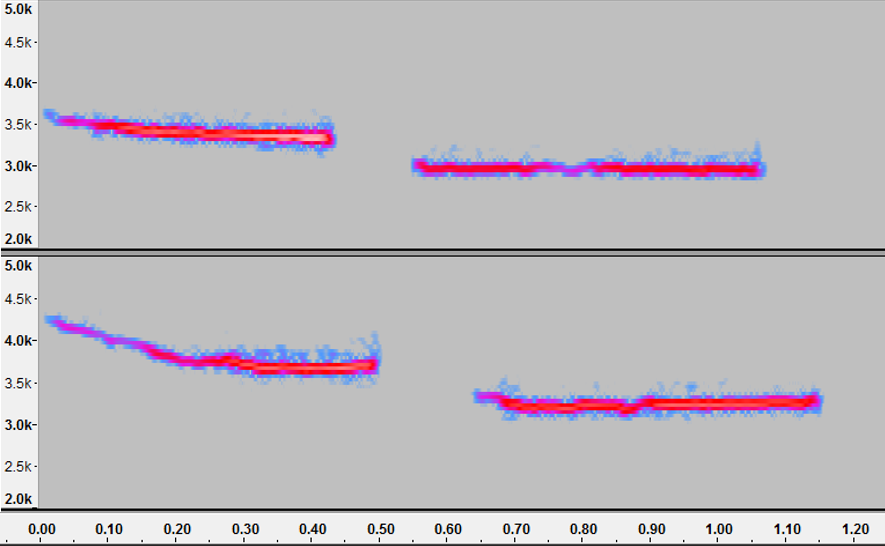 Sound file 1. An example of a male fee-bee song.

Sound file 2. An example of a female fee-bee song.