5aABb2 – A tale of two singers: how do bats and bird mixed-flocks respond to petroleum industry noise in the Ecuadorian Amazon

Industrial noise can have a significant impact on animal groups that rely on acoustic communication for fundamental survival activities. Our research focuses on two of these groups: insectivorous bats, which use ultrasound to navigate and find food; and mixed flocks of insectivorous birds, that rely on vocalizations to communicate about foraging direction and potential threats. The Yasuni Bio-sphere Reserve in the Ecuadorian Amazon is one of the most biodiverse spots in the world, but it is also a place with thriving oil exploitation activities.
It is well known that some disturbance, such as roads, or industrial noise, can be related to biodi-versity loss, however, how much of these effects can be atributable to the noise caused by the oil exploitation have never been measured, nor has it been characterized. Furthermore, characteriza-tion of noise is usually done only in the audible spectrum, meaning the frequencies that us as hu-mans can hear, but is not done taking into account ultrasound.

To characterize the noise caused by oil exploitation we selected three different places, based on the potential source related to the oil industry, plus a control point: 1)drilling site, 2) processing fa-cilities, 3) a control site, a forest with no disturbance. For all three sites recordings of both audible and ultrasonic sound were made in a transect from the border of the source of industrial noise to-wards the forest. To further analyze the effects of the noise, biological surveys were made both in birds and bats. We characterized bats and birds vocalizations, and the industrial noise profile, both in ultrasound and audible frequencies.

Our results suggest, in both groups, the immediate response is avoidance; this results, in the short and long term, in a biodiversity loss. These effects are proportional to how much noise the habitat itself absorbs, the complexity of the habitat, the complexity of the noise, and the distance from the source. In the long term the effects seem to include a change on habitat use, and modification on community composition. Thus is possible it can cause a disruption of ecosystem services by bats and birds, such as natural pest control, polinization, and seed dispersal, which can lead to a broader change in forest dynamic. 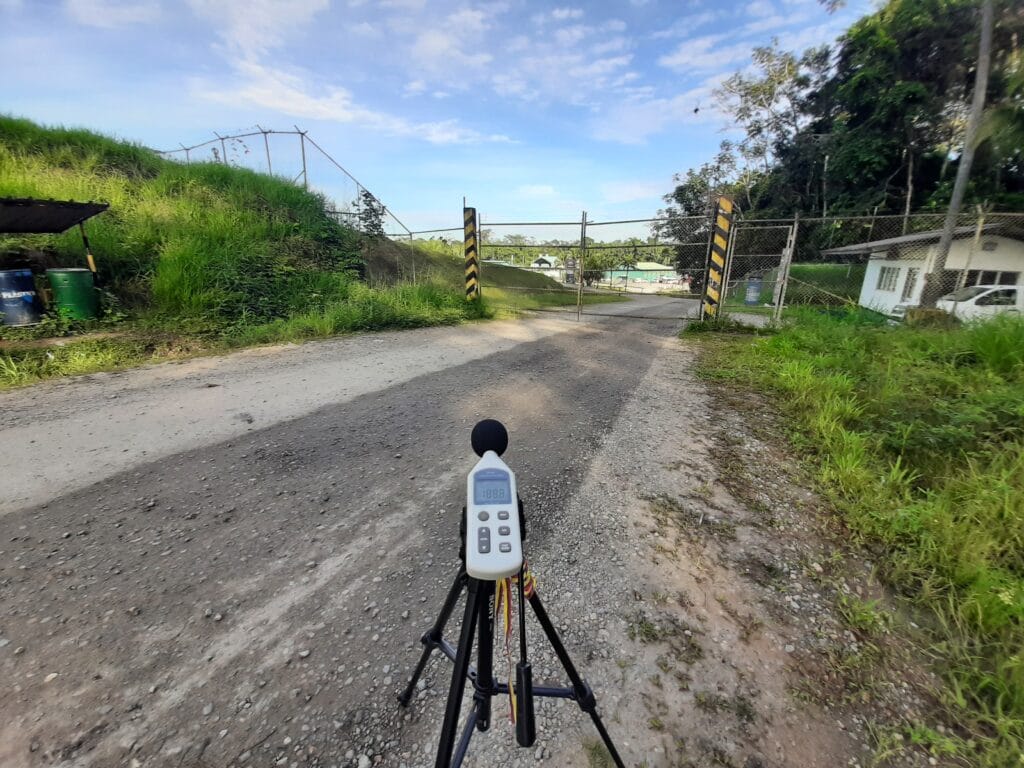 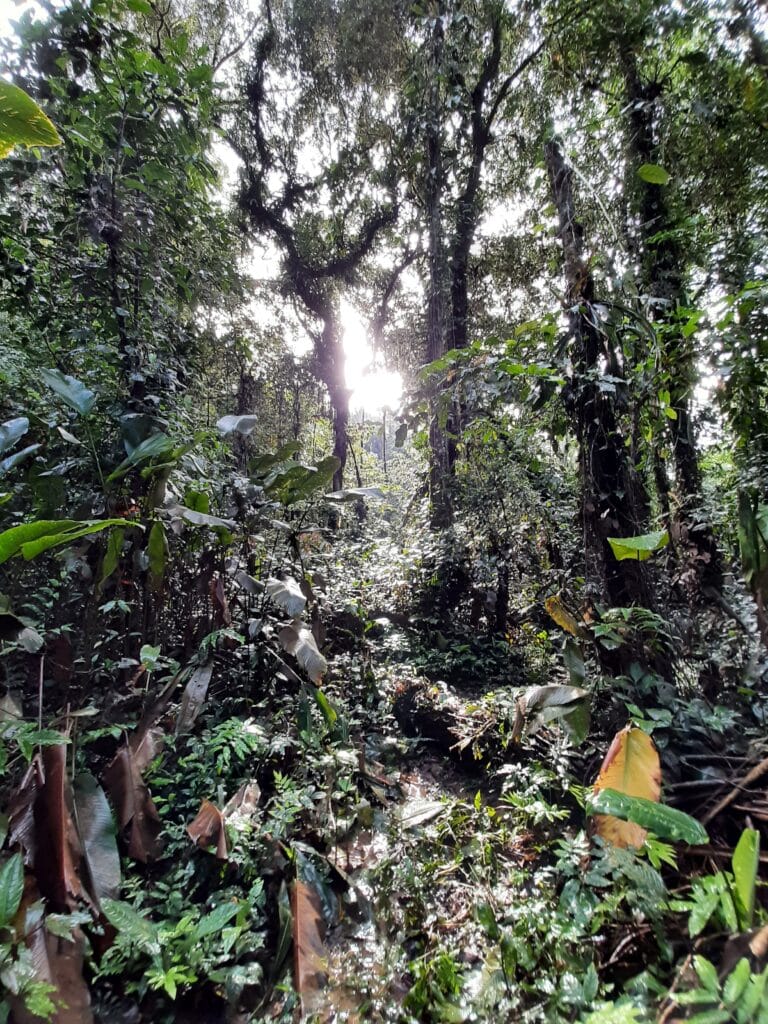