Turn around when you’re talking to me!

In general, most sources of sound do not radiate equally in all directions. The human voice is no exception to this rule. How strongly sound is radiated in a given direction at a specific frequency, or pitch, is called directivity. While many [references] have studied the directivity of speaking and singing voices, some important details are missing. The research reported in this presentation measured directivity of live speech at higher angular and frequency resolutions than have been previously measured, in an effort to capture the missing details.

The approach uses a semicircular array of 37 microphones spaced with five-degree polar-angle increments, see Figure 1. A subject sits on a computer-controlled rotating chair with his or her mouth aligned at the axis of rotation and circular center of the microphone array. He or she repeats a series of phonetically-balanced sentences at each of 72 five-degree azimuthal-angle increments. This results in 2522 measurement points on a sphere around the subject.

[Figure 1. A subject and the measurement array]

The measurements are based on audio recordings of the subject who tries to repeat the sentences with exactly the same timing and inflection at each rotation. To account for the inevitable differences in each repetition, a transfer function and the coherence between a reference microphone near the subject and a measurement microphone on the semicircular array is computed. The coherence is used to examine how good each measurement is. The transfer function for each measurement point makes up the directivity. To visualize the results, each measurement is plotted on a sphere, where the color and the radius of the sphere indicate how strongly sound is radiated in that direction for a given frequency. Animations of these spherical plots show how the directivity differs for each frequency.

Some unique results are visible in the animations. Most importantly, as frequency increases, one can see that most of the sound is radiated in the forward direction. This is one reason for why it’s hard to hear someone talking in the front of a car when you’re sitting in the back, unless they turn around to talk to you. One can also see in the animations that as frequency increases, and most of the sound radiates forwards, there is poor coherence in the back area. This doesn’t necessarily indicate a poor measurement, just poor signal-to-noise ratio, since there is little sound energy in that direction. It’s also interesting to see that the polar angle of the strongest radiation also changes with frequency. At some frequencies the sound is radiated strongly downward and to the sides, but at other frequencies the stound is radiated strongly upwards and forwards. Male and female directivities are similar in shape, but at different frequencies, since the fundamental frequency of males and females is so different.

A more complete understanding of speech directivity has great benefits to several industries. For example, hearing aid companies can use speech directivity patterns to know where to aim microphones in the hearing aids to pick up the best sound for the hearing aid wearer having a conversation. Microphone placement in cell phones can be adjusted to get clearer signal from those talking into the cell phone. The theater and audio industries can use directivity patterns to assist in positioning actors on stage, or placing microphones near the speakers to record the most spectrally rich speech. The scientific community can develop more complete models for human speech based on these measurements. Further study on this subject will allow researchers to improve the measurement method and analysis techniques to more fully understand the results, and generalize them to all speech containing similar phonemes to those in these measurements. 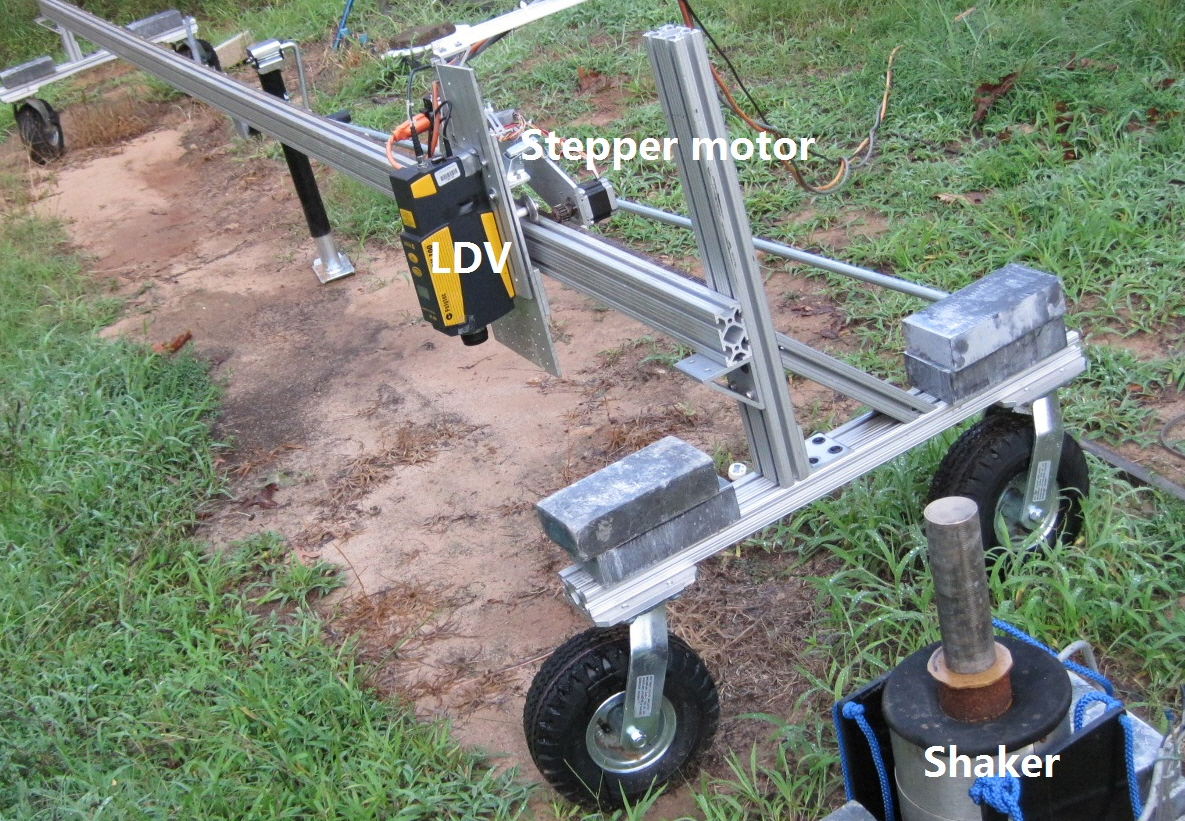 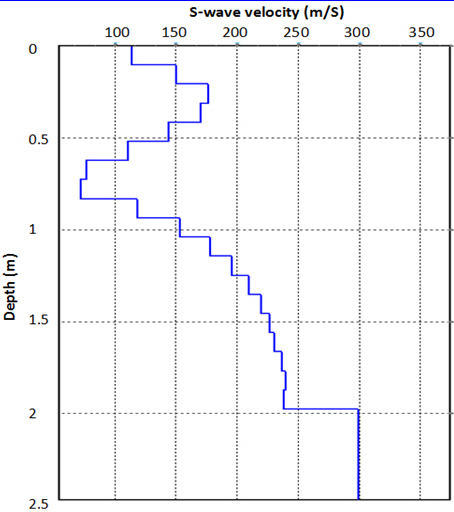 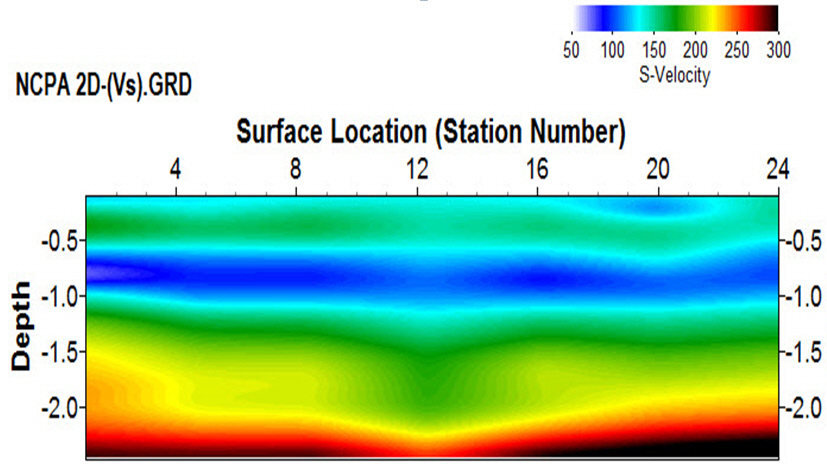