In this experiment, listeners were 12 adults with normal audition. Stimuli were 1/3-octave band noise bursts (center frequency = 1 kHz, SPL = 65 dB) of 50, 200, and 1000 ms duration. Each stimulus was presented from a loudspeaker in a circular array (1.2 m radius) with loudspeaker separation of 2.5 deg (total 25 loudspeakers). Listeners were unable to see the loudspeakers because an acoustically transparent curtain was placed between the listener and the circular loudspeaker array while maintaining brighter conditions inside the curtain than outside. We assigned numbers for the azimuth angle at 1.25 degree intervals: the number zero was 31.25 deg to the left; the number 25 was in front of the listener; and the number 50 was 31.25 deg to the right. These numbers were presented on the curtain to facilitate responses. Listeners sitting on the spinning chair set at the circle center were asked to report the number corresponding to the position of the presented stimulus (see Fig. 1).

We analyzed the angular errors in the horizontal planes. The angular errors were calculated as the difference between the perceptually localized position and the physical target position. Figure 2 depicts the mean horizontal sound localization performance.

These findings suggest that the sound localization performance might be improved if listeners are able to obtain dynamic auditory information from their movement.  Furthermore, the duration difference of target sound was not crucially important for their sound localization accuracy. Of course, other explanations are possible. For instance, listeners might be better able to localize the sound using shorter sound (less than 50 ms), although a halfway longer duration such as 200 ms would not provide effective dynamic information to facilitate sound localization. Irrespective of the interpretation, our results provide valuable suggestions for future studies undertaken to elucidate the interaction between a listener’s movement and sound duration. 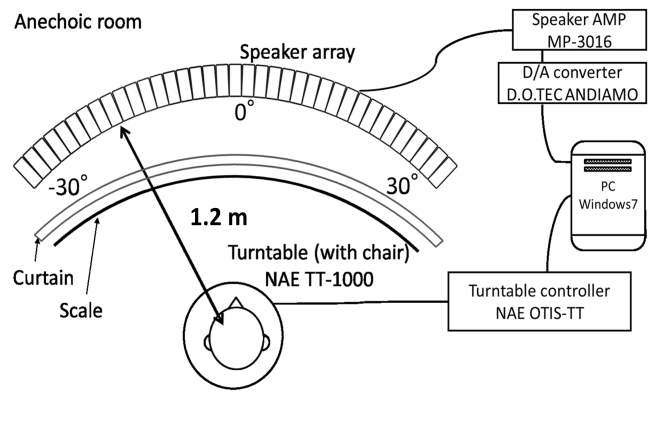 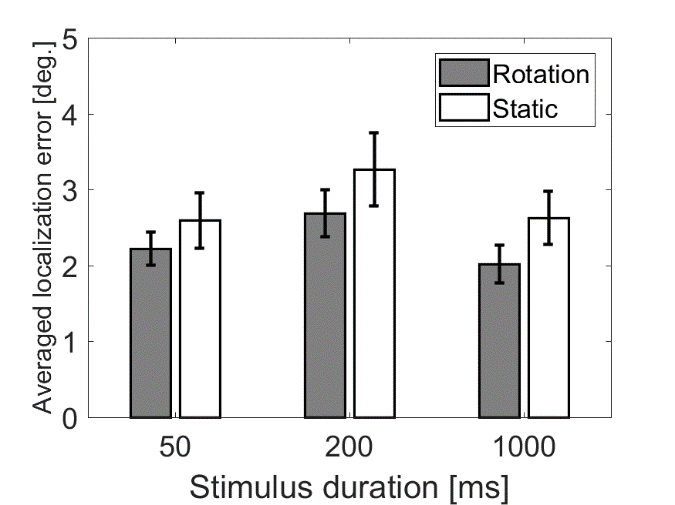 Fig. 2 Results of angular error in the horizontal planes