2aAA – Developing A New Method for Analyzing Room Acoustics Based on Auralization “How can a room shape your voice?”

A sound may interact with the geometry of a room to produce resonances. These resonances or modes arise when a room’s dimensions reinforce certain frequencies in the sound source. This phenomenon is considered problematic in recording studios or concert halls where it may color the sound in unintended ways. To mitigate this, researchers have developed methods to calculate the modes and diminish their effects.

Alternatively, worship spaces may benefit from such resonances if they provoke a sense of the numinous as the voice accumulates into reinforced frequency bands. Examples of this may extend into pre-history; researchers in archeoacoustics, for example, have found that many of the paintings in ancient caves were located in areas with strong resonances that may have played a role in ritual [1].

In the Hagia Sophia, an architectural marvel that was historically used as a worship space in Turkey, specific frequencies are also amplified by the accumulation of the sound energy interacting with the architectural dimensions and materials. Resonances at low frequencies cause the sound level to increase above the original sound source after the onset [2].

Among the complex factors that give rise to these acoustic qualities in worship spaces, we are interested in examining the contribution of architectural geometries and materials, how they reinforce specific ranges of frequencies and cultural contexts in which such phenomena might be desirable or serve a musical function.

To listen to such cumulative effects of these resonances, we were particularly inspired by Alvin Lucier’s famous piece, I am sitting in a room, where the composer records his voice, plays it back into the room, and re-records the payback iteratively. Over time, Lucier’s process amplifies the frequencies within his voice that correspond to the resonances of the room. By the end of the piece, Lucier’s words have transformed into a prosodic ringing of room modes. A similar approach (although much faster) is used in the testing of live-sound systems; feedback loops are created to identify frequencies that will cause ringing within a given space.

Our research draws from these examples to investigate analogous results within a simulated framework. Accordingly, a room is modeled, an impulse response (IR) that captures the room’s acoustic features is generated, and an auralization is created by shaping the voice recording based on the sound signature of the simulated room, a process called convolution. The output is then used as an input that is convolved again with the same simulated room. 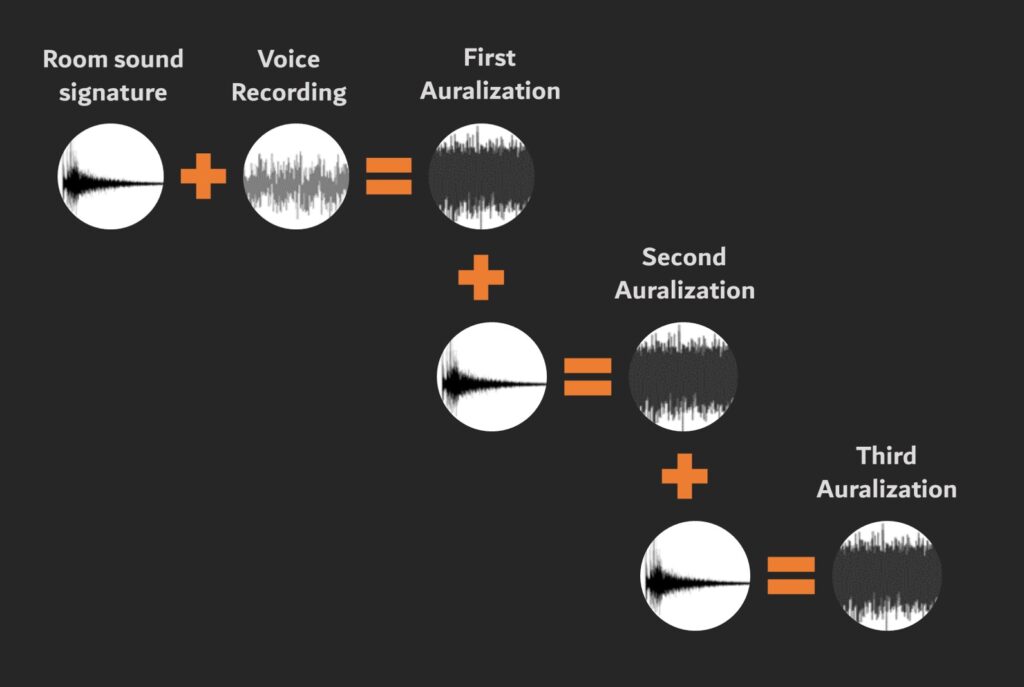 Figure 1: A multiple auralization method combining the room sound signature and the voice recording to create

Adopting this method allows us to amplify and auralize some of the effects that occur at specific frequency ranges in the presence of  sustained sounds. The method overcomes some of the challenges of traditional calculation methods of room modes, which are limited to regular shape rooms and often neglect the surface material and sound source in the analysis.