The totoaba (Figure 1), the largest fish of the croaker family, faces a severe illegal fishing threat due largely to the high value of its swim bladder (or buche; Figure 2) in Asian markets. While several conservation measures have been implemented in the Gulf of California (GoC) to protect this endemic species, the totoaba’s current population status remains unknown. Passive acoustic monitoring (PAM) – the use of underwater microphones (called hydrophones) to detect, monitor, and localize sounds produced by soniferous species – offers a powerful means of addressing this problem.
Croaker fishes are well known for their ability to produce sound. Their characteristic “croaking” sound is produced by the vibration of their swim bladder membrane caused by the rapid contraction and expansion of nearby sonic muscles. As sound propagates very efficiently underwater, croaks and other sounds produced by species like the totoaba can be readily detected and recorded by specialized PAM systems.

However, as little is known about the characteristics of totoaba sounds, it is necessary to first gain an understanding of the acoustic behavior of this species before PAM can be applied to the GoC totoaba population. Here we present the first step in a multinational effort to implement such a system. 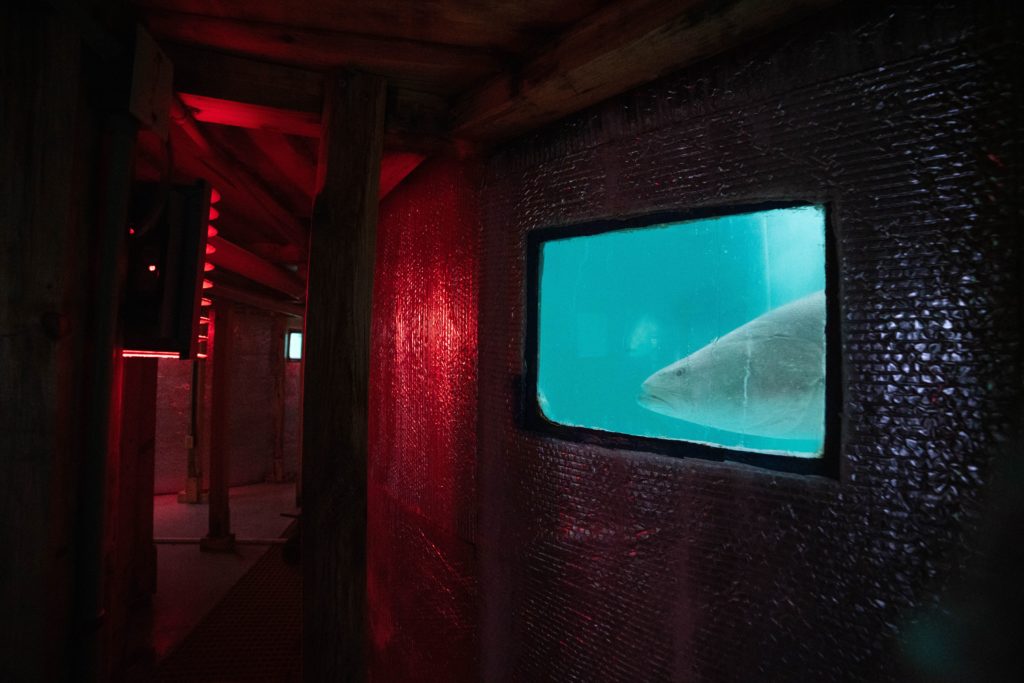 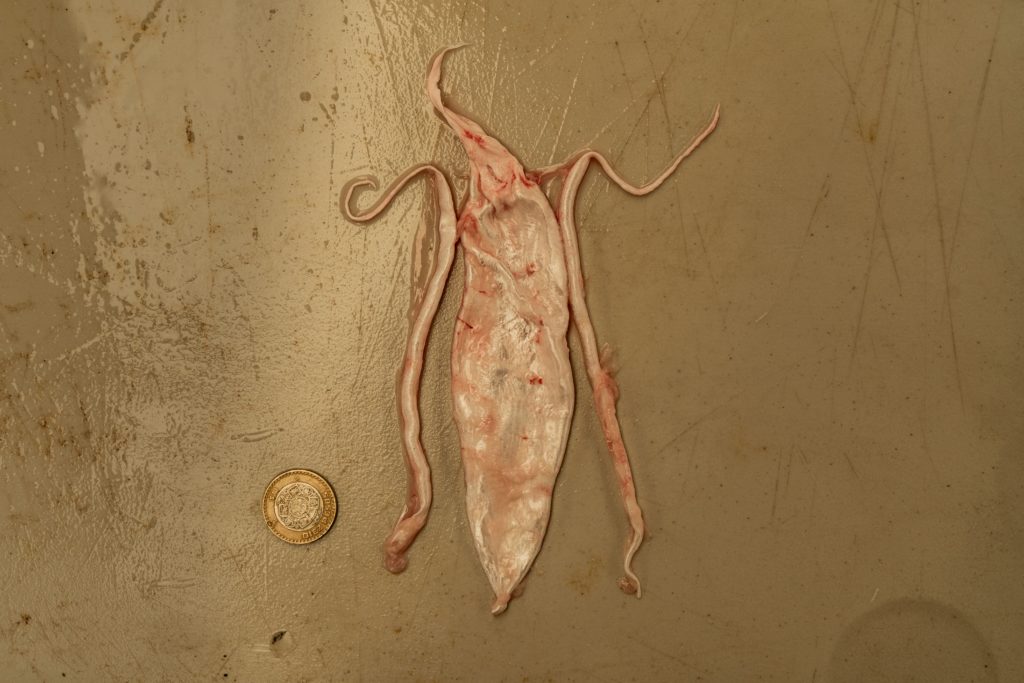 Figure 2 (buche.jpeg). Totoaba swim bladder.
We conducted a passive acoustic experiment at the aquaculture center, El Centro Reproductor de Especies Marinas (CREMES), located in Kino Bay, Mexico, between April 29 and May 4, 2019. We collected video and acoustic recordings from totoaba of multiple age classes, both in isolation and within group settings. These recordings were collectively used to characterize the sounds of the totoaba.
We found that in addition to croaks (Video 1) captive totoaba produce 4 other call types, ranging from short duration (<0.03s), low-frequency (<1kHz) narrowband pulses, classified here as “knocks” (Video 2), to longer duration, broadband clicks with significant energy over 10kHz. There is also indication that one of the remaining call types may function as an alarm or distress call. Furthermore, call rates and dominant call type were found to be dependent on age.

Video 1 (croak spectrogram.mp4). Visual representation (spectrogram) of a croak produced by totoaba at CREMES. Time (in minutes and seconds) is shown on the x-axis with frequency (in kHz) displayed on the y-axis. Sounds with the greatest amplitude are indicated by warmer colors.

Video 2 (knocks spectrogram.mp4). Visual representation (spectrogram) of a series of “knocks” produced by totoaba at CREMES.
As PAM systems typically produce large amounts of data that can make manual detections by a human analyst extremely time-consuming, we also used several of the totoaba call types to develop and evaluate multiple automated pre-processing/detector algorithms for a future PAM system in the GoC. Collectively, results are intended to form the basis of a totoaba population assessment that spans multiple spatial and temporal scales.