The ocean bottom in large regions of the Pacific Ocean consists of a thin layer of deep ocean sediment on top of oceanic crust (Figure 1).  Crustal rock created at deep ocean fractures at spreading zones moves slowly away outward over millions of years, generating a rugged crustal layer of increasing geological age with increasing distance from the spreading zone.  The presence of solid basalt crustal rock close to the sea floor creates a strikingly different ocean bottom environment compared to most other ocean regions.

In the latter stages of the Cold War, researchers in navy laboratories carried out a series of experiments at sea to study the impact of this solid rock ocean bottom on sound propagation and underwater target detection.  The experimental programme, Pacific Echo, was a collaboration between researchers at the US Naval Research Laboratory in Washington and the Canadian Defence Research Establishment Pacific in Victoria.  Four sea trials were carried out between 1986 and 1992 at various deep water Pacific sites.  The research objective was to understand the physics of sound interaction with the solid rock ocean bottom, where the dominant reflection of sound was from an interface beneath the sea floor.  Interaction of sound with the rock generates an additional energy loss due to shear waves that propagate in the rock.  This type of energy loss is not significant in other ocean bottom environments that consist of layers of unconsolidated sediment where shear waves in the sediment material are very weak.

The measured reflection coefficients, as in the example shown in Figure 4, revealed large energy loss at low grazing angles less than ~55°.  This loss, due to shear waves generated in the rock, confirmed the hypothesis of reflectivity dominated by the oceanic crust.

The Pacific Echo data also provided new information about an underlying research question in marine geophysics related to the aging process in oceanic crust.  Estimates of sound speed in basalt derived from the Pacific Echo data revealed sound speeds as low as ~2500 m/s in very young basalt (0-3 million years old), increasing to ~3600 m/s at the oldest sites (~70 million years old).  These results gave support to the research hypothesis that sound speed in oceanic crust increased with the age of the basalt. 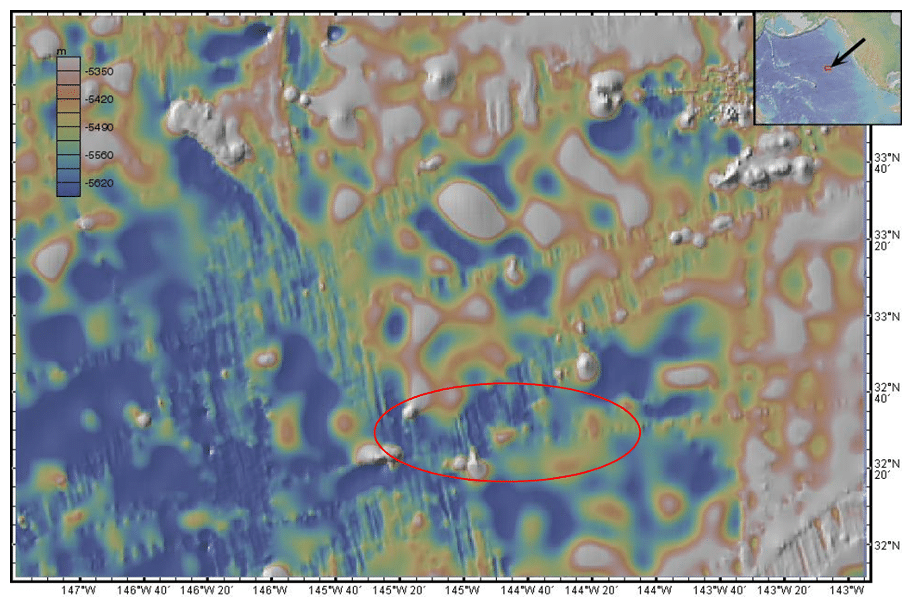 Figure 1.  The ocean bathymetry in a region of the older Pacific Echo crust sites.  Ocean depth is ~5400 m. 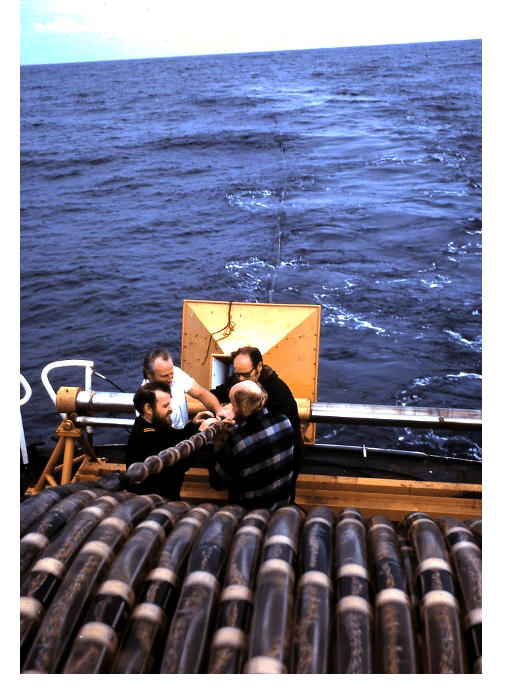 Figure 2. Deploying the hydrophone line array from the stern of CFAV Endeavour at sea. 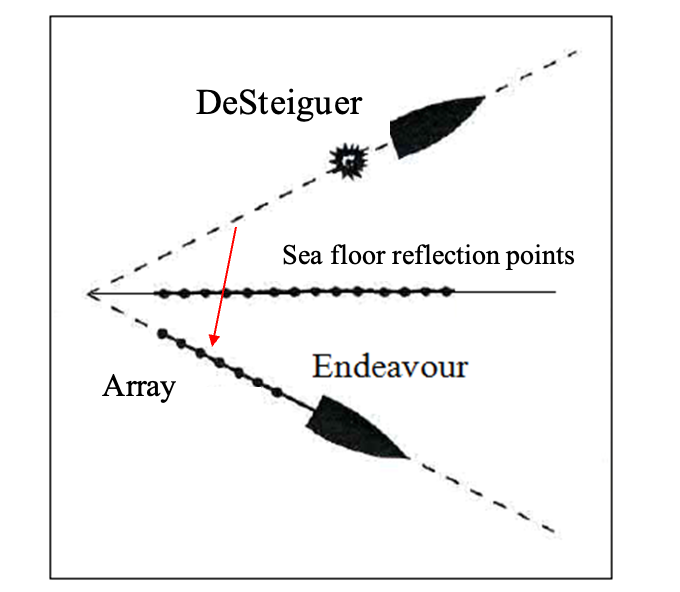 Figure 3. Schematic diagram of ship tracks during the BRM measurement.

Figure 4.  Reflection coefficient measured at one of the older sites in Pacific Echo.