Perception of sonic booms from supersonic aircraft of different sizes

Popular version of paper 4bPA2, “Evaluation of the effect of aircraft size on indoor annoyance caused by sonic booms and rattle noise”

Continuing interest in flying faster than the speed of sound has led researchers to develop new tools and technologies for future generations of supersonic aircraft.  One important breakthrough for these designs is that the sonic boom noise will be significantly reduced as compared to that of previous planes, such as the Concorde.  Currently, U.S. and international regulations prohibit civil supersonic flight over land because of people’s annoyance to the impulsive sound of sonic booms.  In order for regulators to consider lifting the ban and introducing a new rule for supersonic flight, surveys of the public’s reactions to the new sonic boom noise are required. For community overflight studies, a quiet sonic boom demonstration research aircraft will be built. A NASA design for such an aircraft is shown in Fig. 1. 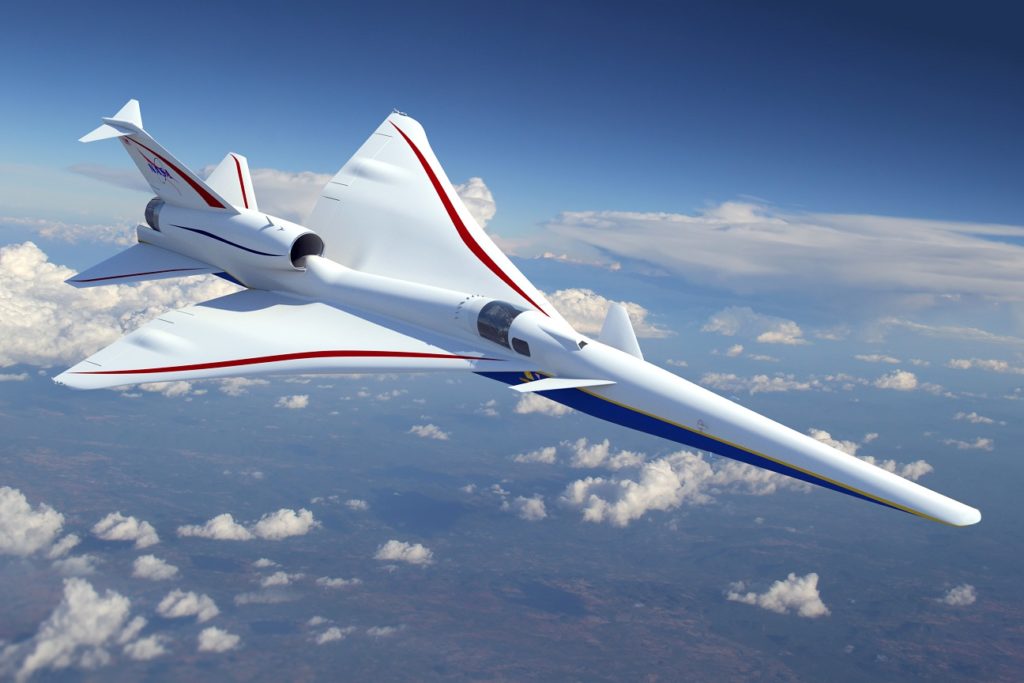 To keep costs down, this demonstration plane will be small and only include space for one pilot, with no passengers.  The smaller size and weight of the plane are expected to result in a sonic boom that will be slightly different from that of a full-size plane.  The most noticeable difference is that the demonstration plane’s boom will be shorter, which corresponds to less low-frequency energy.

A previous study assessed people’s reactions, in the laboratory, to simulated sonic booms from small and full-size planes.  No significant differences in annoyance were found for the booms from different size airplanes.  However, these booms were presented without including the secondary rattle sounds that would be expected in a house under the supersonic flight path.

The goal of the current study is to extend this assessment to include indoor window rattle sounds that are predicted to occur when a supersonic aircraft flies over a house.  Shown in Fig. 2, the NASA Langley indoor sonic boom simulator that was used for this test reproduces realistic sonic booms at the outside of a small structure, built to model a corner room of a house.  The sonic booms transmit to the inside of the room that is furnished to resemble a living room, which helps the subjects imagine that they are at home.  Window rattle sounds are played back through a small speaker below the window inside the room.  Thirty-two volunteers from the community rated the sonic booms on a scale ranging from “Not at all annoying” to “Extremely annoying”.  The ratings for 270 sonic boom and rattle combinations were averaged for each boom to obtain an estimate of the general public’s reactions to the sounds. 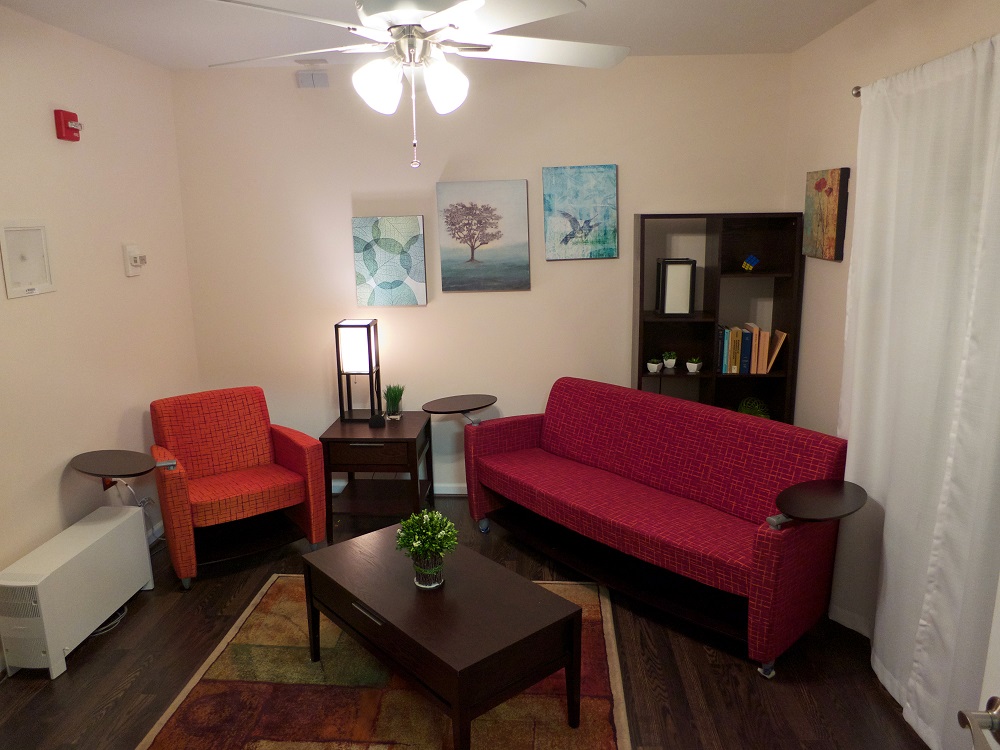 The analysis shows that aircraft size is still not significant when realistic window rattles are included in the simulated indoor sound field.  Hence a boom from a demonstration plane is predicted to result in approximately the same level of annoyance as a full-size plane’s boom, as long as they are of the same loudness level.  This further confirms the viability of plans to use the demonstrator for community studies.  While this analysis is promising, additional calculations would be needed to confirm the conclusions for a variety of house types.