We often notice differences in pronunciation between ourselves and other speakers. More noticeable differences, like the Southern drawl or the New York City pronunciation yuge instead of huge, are even used overtly when we guess where a given speaker is from. Our speech also varies in more subtle ways. 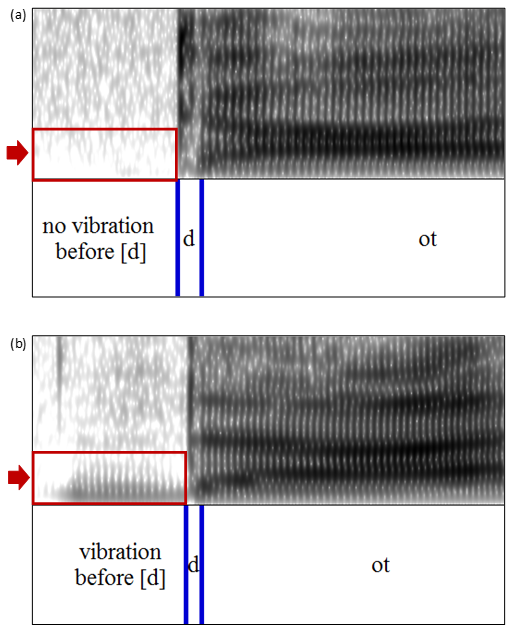 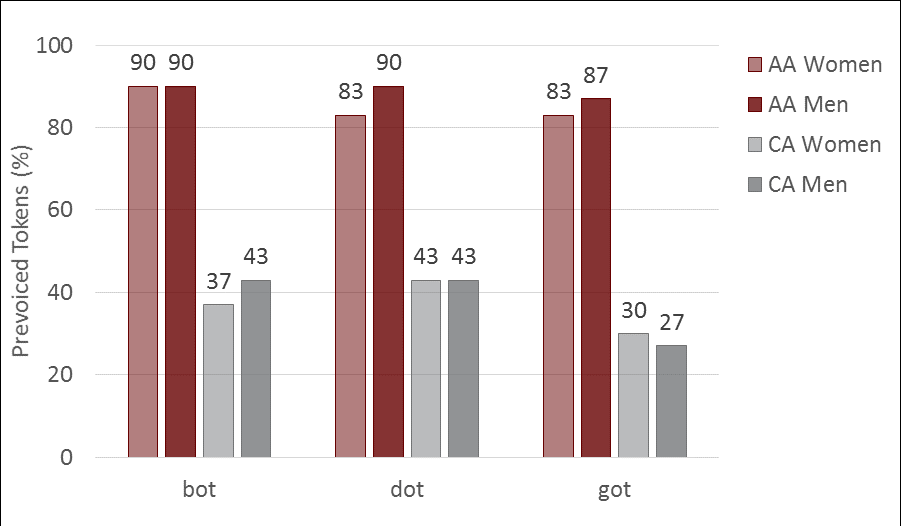 Figure 2. Percentage of pronunciations produced with vocal fold vibration before [b, d, ɡ] displayed by ethnicity and gender.