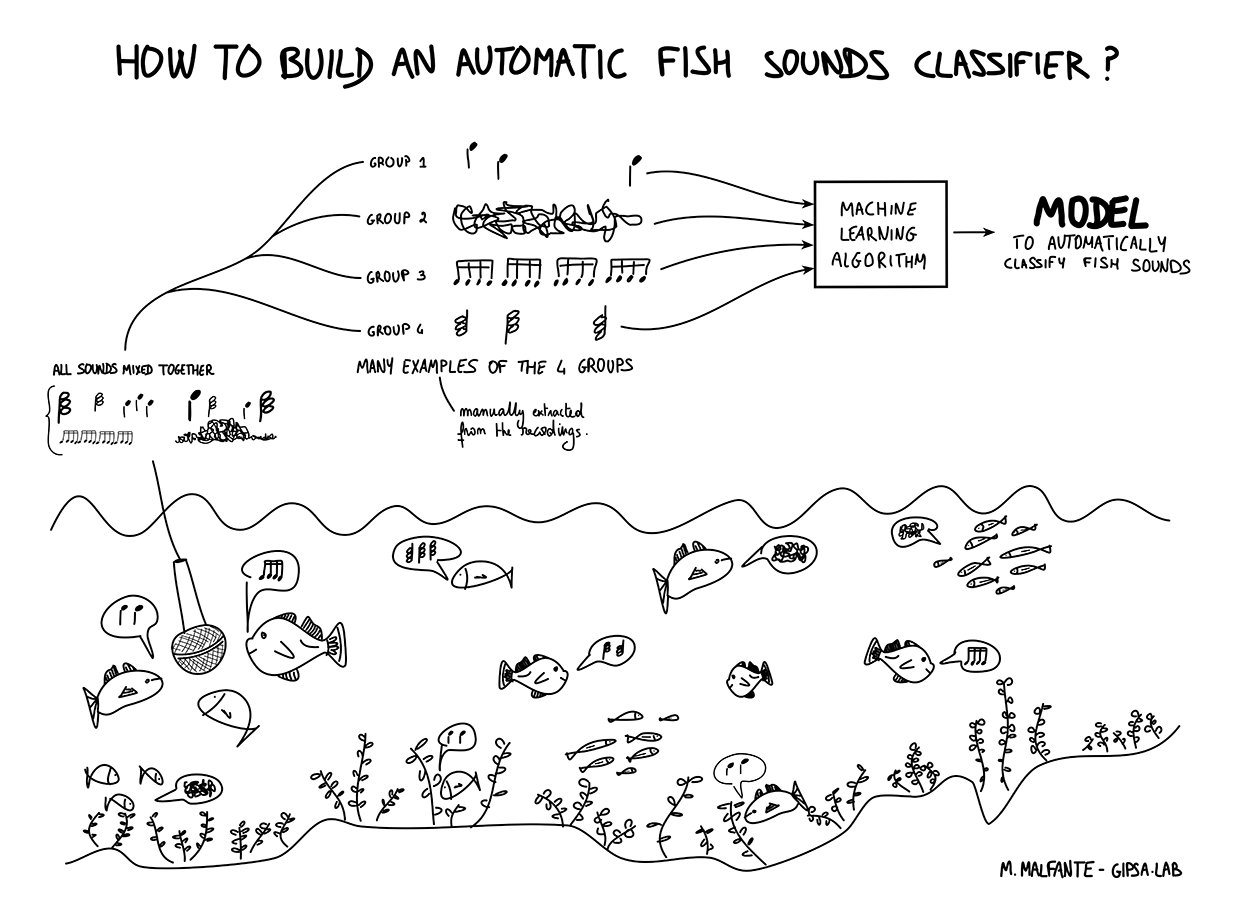 Can a spider “sing”? If so, who might be listening?

While we are familiar with a wide variety of animals that use sound to communicate- birds, frogs, crickets, etc.- there are thousands of animal species that use vibration as their primary means of communication. Since sound and vibration are physically very similar, the two are inextricable connected, but biologically they are still somewhat separate modes of communication. Within the field of bioacoustics, we are beginning to fully realize how prevalent vibration is as a mode of animal communication, and how interconnected vibration and sound are for many species.

Wolf spiders are one group that heavily utilizes vibration as a means of communication, and they have very sensitive structures for “listening” to vibrations. However, despite the numerous vibrations that are involved in spider communication, they are not known for creating audible sounds. While a lot of species that use vibration will simultaneously use airborne sound, spiders do not possess structures for hearing sound, and it is generally assumed that they do not use acoustic communication in conjunction with vibration.
The “purring” wolf spider (Gladicosa gulosa) may be a unique exception to this assumption. Males create vibrations when they communicate with potential mates in a manner very similar to other wolf spider species, but unlike other wolf spider species, they also create airborne sounds during this communication. Both the vibrations and the sounds produced by this species are of higher amplitude than other wolf spider species, both larger and smaller, meaning this phenomenon is independent of species size. While other acoustically communicating species like crickets and katydids have evolved structures for producing sound, these spiders are vibrating structures in their environment (dead leaves) to create sound. Since we know spiders do not possess typical “ears” for hearing these sounds, we are interested in finding out if females or other males are able to use these sounds in communication. If they do, then this species could be used as an unusual model for the evolution of acoustic communication.

Figure 1: An image of a male “purring” wolf spider, Gladicosa gulosa, and the spectrogram of his accompanied vibration. Listen to a recording of the vibration here,

and the accompanying sound here.

Our work has shown that the leaves themselves are vital to the use of acoustic communication in this species. Males can only produce the sounds when they are on a surface that vibrates (like a leaf) and females will only respond to the sounds when they are on a similar surface. When we remove the vibration and only provide the acoustic signal, females still show a significant response and males do not, suggesting that the sounds produced by males may play a part in communicating specifically with females.

So, the next question is- how are females responding to the airborne sound without ears? Despite the relatively low volume of the sounds produced, they can still create a vibration in a very thin surface like a leaf. This creates a complex method of communication- a male makes a vibration in a leaf that creates a sound, which then travels to another leaf and creates a new vibration, which a female can then hear. While relatively “primitive” compared to the highly-evolved acoustic communication in birds, frogs, insects, and other species, this unique usage of the environment may create opportunities for studying the evolution of sound as a mode of animal communication.

On Bleats, in the Year of the Sheep

A bleat is usually defined as the cry of a sheep or goat but they are just two voices in a large worldwide animal chorus that we are just starting to understand.

A bleat is a simple short burst of sound comprised of harmonic tones. It is easily voiced by young or small animals, who are the majority of the bleaters. From deer to polar bears; muskoxen to sea lions, the young bleats produce a sound of enough character to allow easy detection and possible identification by concerned mothers. As these animals mature usually their voices shift lower, longer, and louder and a vocabulary of other vocalizations are developed.

But for some notable exceptions this is not the case. For example, sheep and goats retain their bleating structure as their principal vocalization through adulthood – hence bleating is usually associated with them. Their bleats have been the most studied and show a characteristic varietal structure and at least a limited ability for maternal recognition of specific individuals.

For another example, at least four small varieties of toad, such as the Australian Bleating Toad and in America, the Eastern Narrow Mouthed Toad are strong bleaters through their entire life. Bleats provide them a signature signal that carries in the night and is easily repeatable and sustainable. But why these four amphibians? Our lack of an answer speaks to our still limited knowledge of the vast field of animal communication.

Perhaps most interestingly, the Giant Panda retains bleating while developing a complex mix of other vocalizations. It is probably the case that in the visually challenging environment of a dense bamboo thicket they must retain all possible vocal tools to communicate. Researchers link their bleating to male size and female age.

In summary, bleating is an important aspect of youth for many animals; for some it is the principal vocalization for life; and, for a few, a retained tool among many.