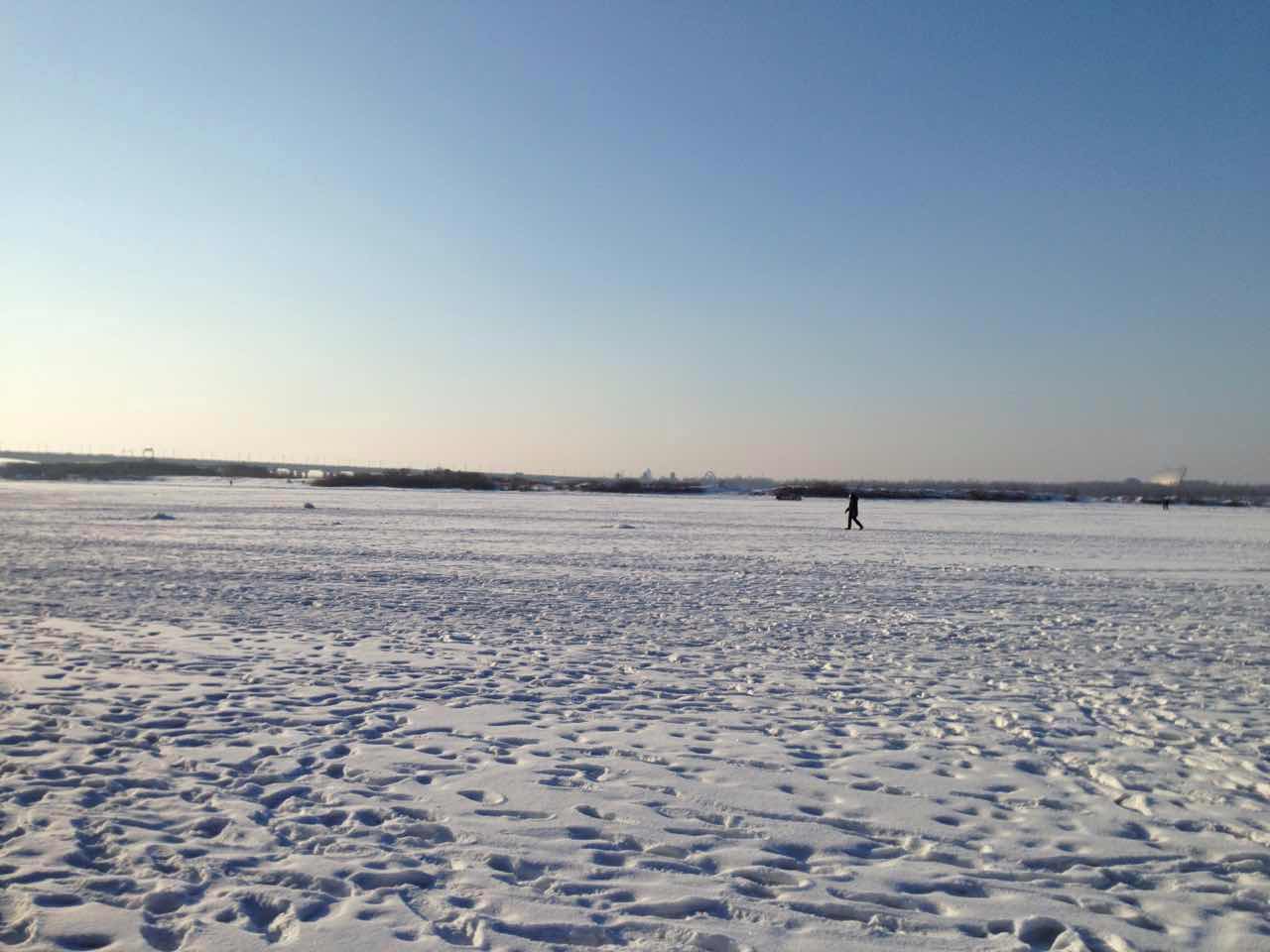 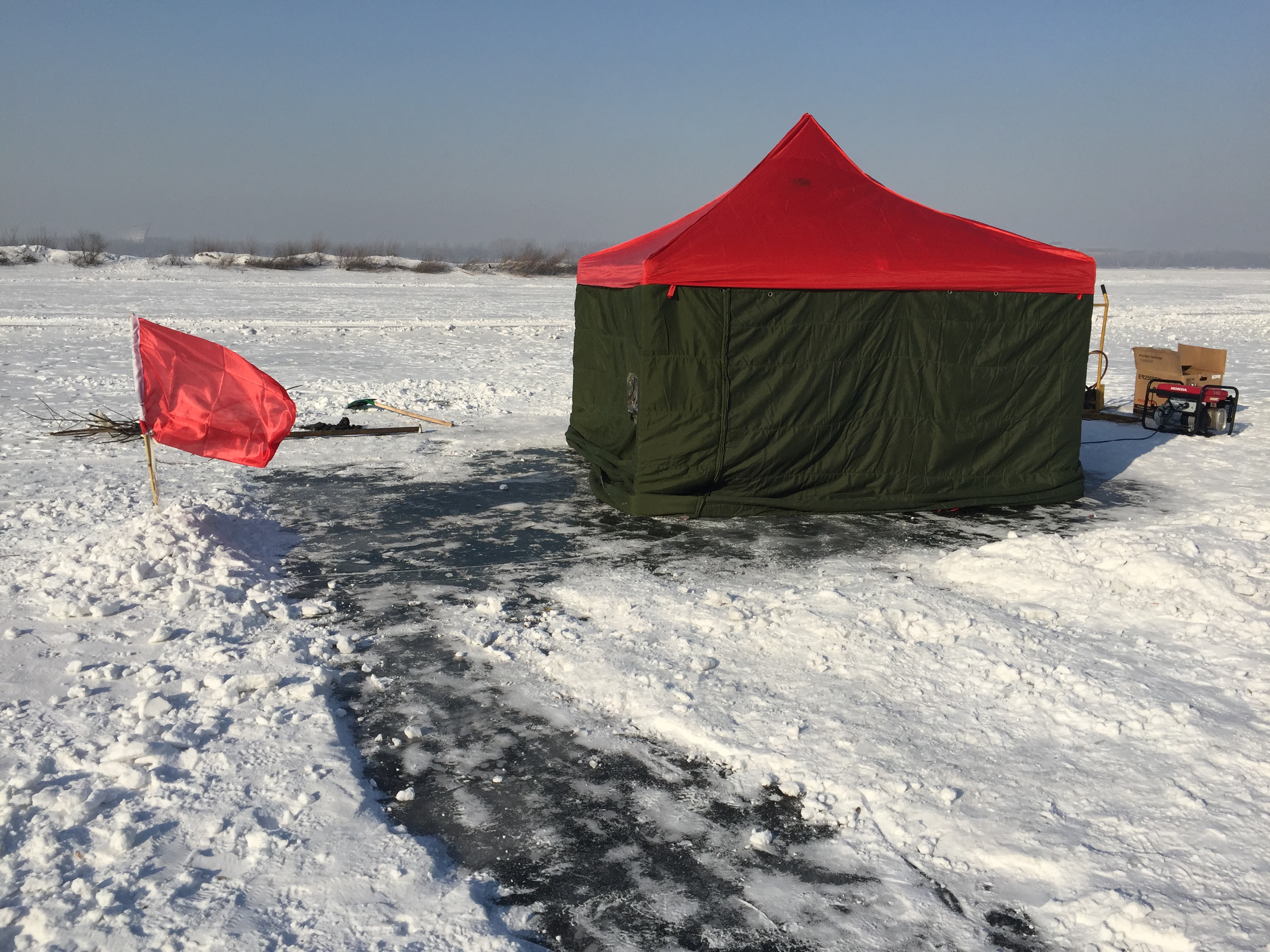 Figure 2 shows the temporary experimental base for the receiver, which can easily be assembled by four people in roughly 5 minutes. 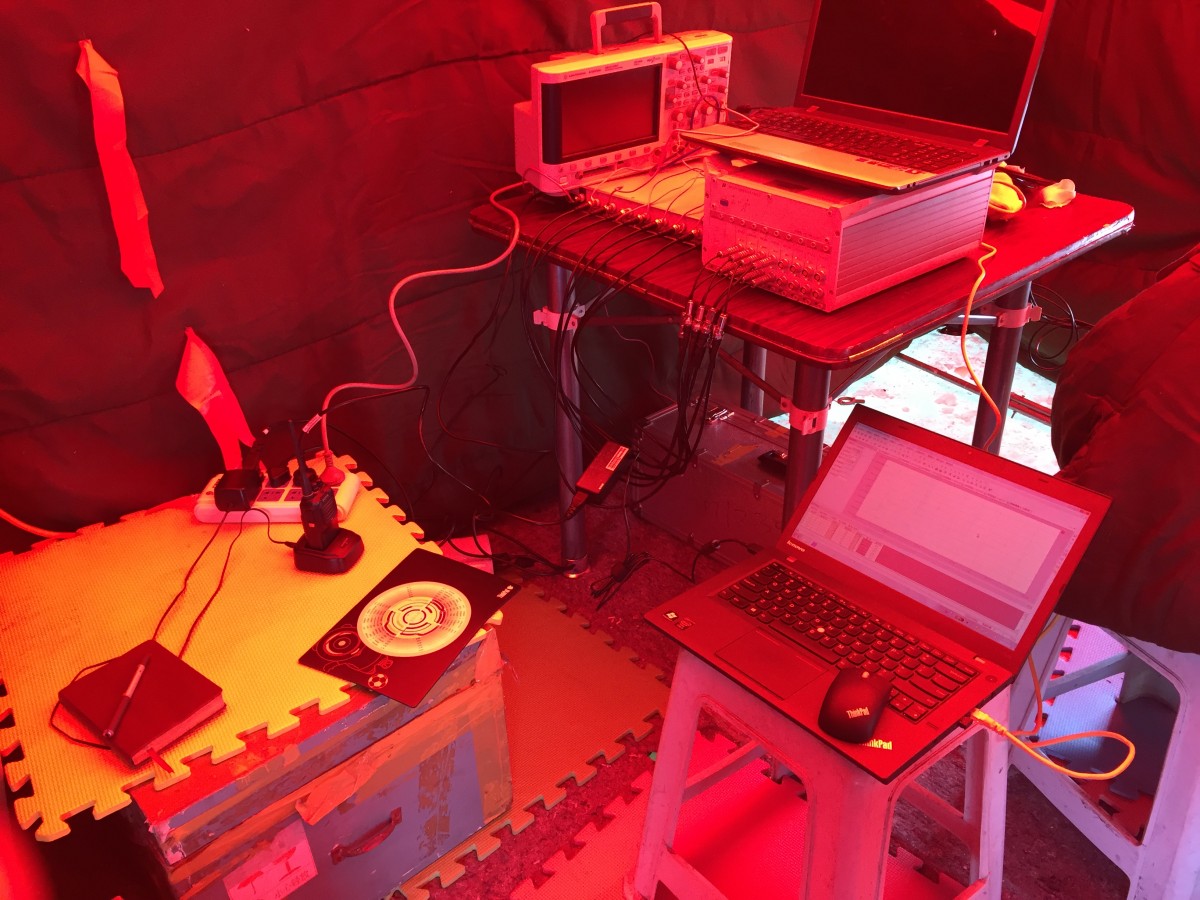 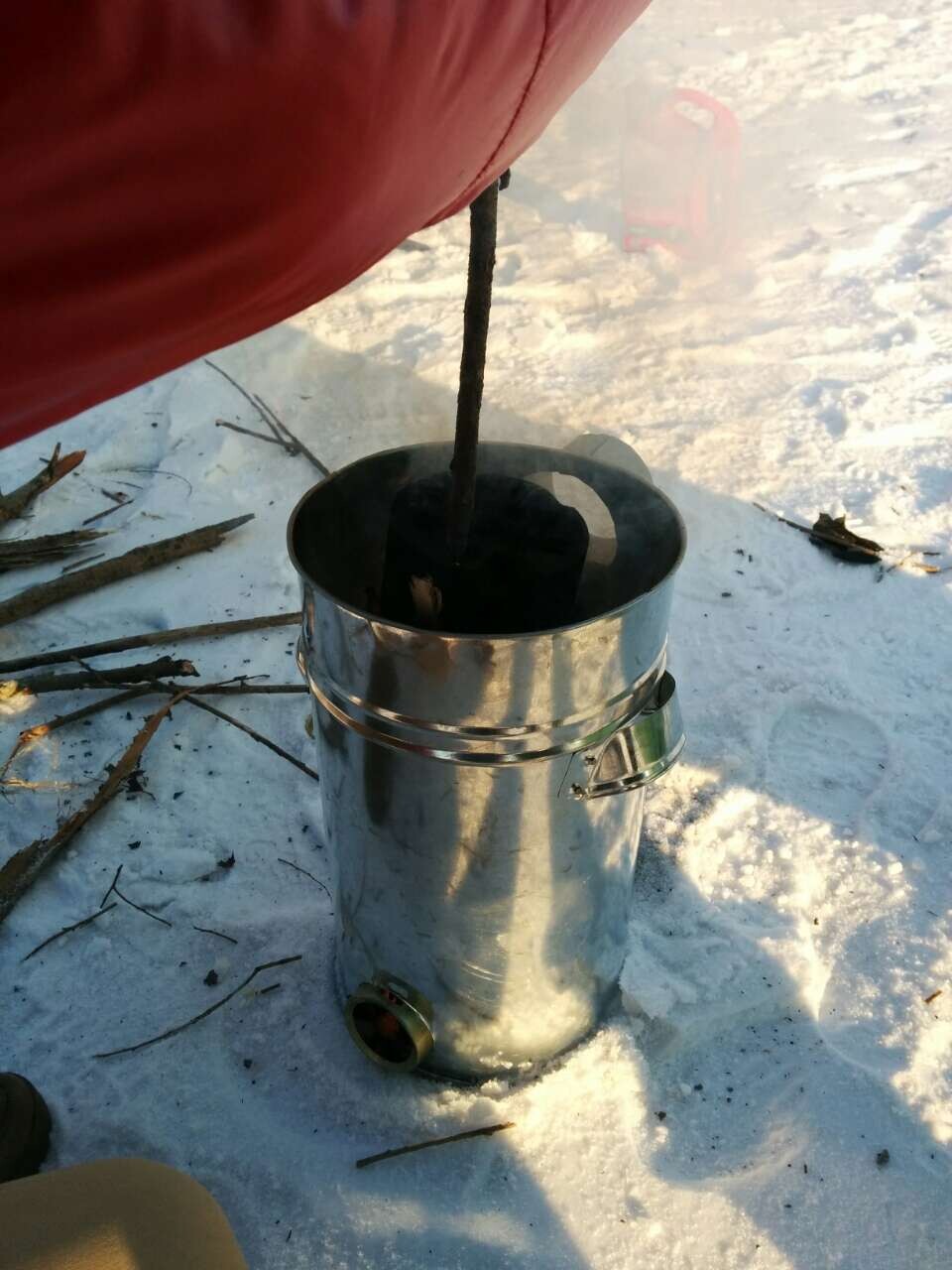 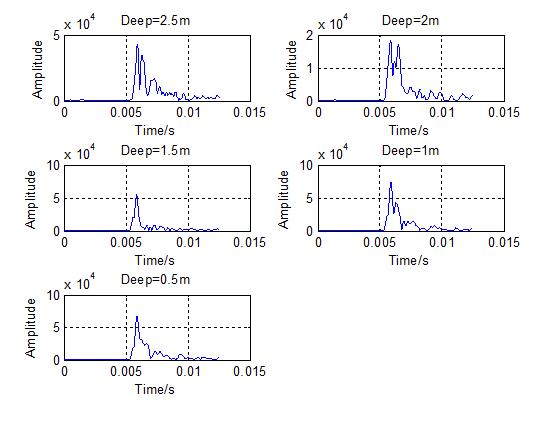