The T60 Slope Ratio thesis defines specific reverberation time vs. frequency goals for modern architectural acoustic environments. It is offered to advance and define a room’s acoustic design goals, and provide a simple numeric scoring scale, and adjunct grade, from which acoustical design specifications can be initiated and/or evaluated.The acronym for reverberation time is T60.

The thesis outlines a proposed standard that condenses six octaves (63 Hz – 2 kHz) of reverberant decay-time data into a single numeric score for grading indoor performance, worship and entertainment facilities. Specifically, it’s a defining metric for scoring and grading the relationship (i.e. ratio) between the longest and shortest of the six T60 values — be they measured or predicted.

Beranek’s classical Bass Ratio goals and calculations were developed to support the idea that acoustic instruments need a little extra support, via longer reverberation times, in the low-frequency range.
The modern T60 Slope Ratio goals and calculations advance the notion that those same low frequencies don’t require extra time, but rather need to be well contained. Longer low and very low-frequency (VLF) T60s are not needed or desirable when an extended-range sound reinforcement system is used. 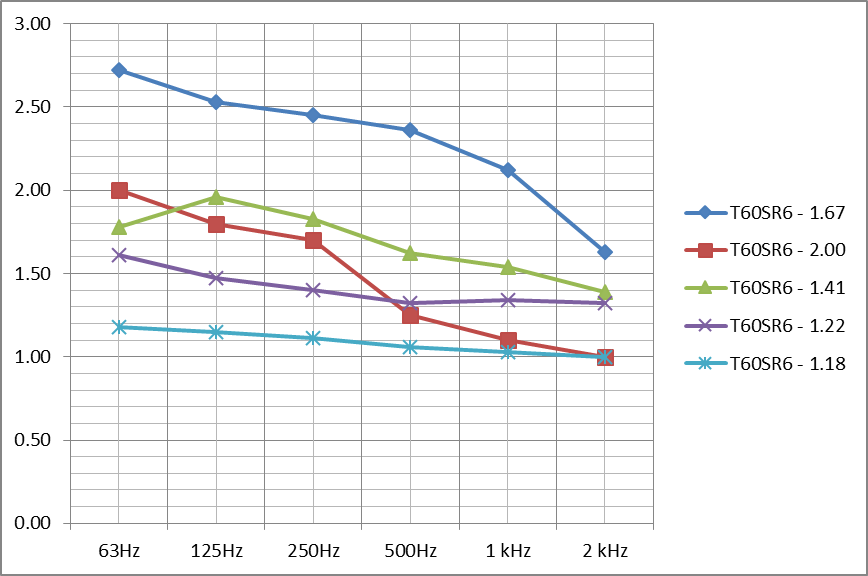 The T60 Slope Ratio is calculated by dividing the longest time by the shortest time, regardless of frequency. An optimal score has a ratio between 1.10 and 1.20.
The proposed scoring and grading scale is defined by six numeric scoring tiers from 1.00 to 1.70 and above, and five grading adjectives from Optimal to Bad. See Figure 3. 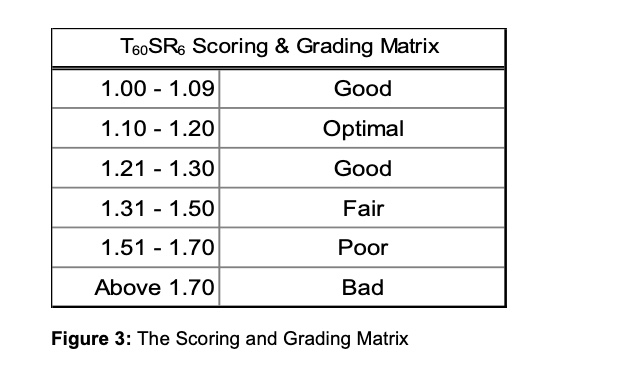 Figure 3: The Scoring and Grading Matrix

More than one hundred years ago Walter Sabine, the father of classical architectural acoustics, was concerned that music halls would soak up too much of the low-frequency energy being produced by acoustic instruments, causing audiences to complain that the music lacked body. However today, most musical styles, venues, technology, and consumer tastes and expectations have advanced far beyond anything relevant to Sabine’s concern.

The Slope Ratio Postulate: Modern loudspeakers are designed and optimized to perform as flat, or nearly flat, audio output devices. Therefore, why aren’t acousticians designing a nearly-flat T60 response for rooms in which these loudspeakers operate?