Climate change is causing rapid changes to the Arctic marine environment through a combination of sea ice loss and increased human activity. It is imperative that we monitor marine species in order to determine how they are reacting to these changes, but to do this, we must monitor these species over long periods of time, and must have a baseline for comparison. In this presentation, I examine underwater acoustic data that our team collected at two sites in the western Canadian Arctic (Sachs Harbour and Ulukhaktok), and use these data to assess when four species of marine mammals in the region (beluga and bowhead whales, bearded and ringed seals) were vocalizing. For the whales, the timing of vocalization serves as an estimate of migration timing, and for the seals, vocalization timing is more representative of the timing of the mating season. Our data show that both whale species migrated into the region in April, and that beluga whales migrated out of the region in the early autumn, whereas bowhead whales migrated in the late autumn. Both whale species at Ulukhaktok were recorded later into the year than at Sachs Harbour. Patterns in seal species vocalizations were quite different between the two sites. Bearded seals vocalized constantly during the winter and spring at Sachs Harbour, vocalizing 24 hours a day between April and June, whereas at Ulukhaktok, vocalizations began around the same time as at Sachs Harbour, but were much more sporadic and appeared to taper off before the mating season began in the spring. Ringed seals were generally quiet at Sachs Harbour, whereas their vocalizations were abundant throughout the winter at Ulukhaktok. These data serve as a baseline record for all four of these species, and will allow for useful comparisons as we continue to monitor these species at both sites into the future as climate continues to change. These data will also allow us to examine the influence of human-induced stressors, such as increased underwater noise, on these animals. We will also expand our monitoring network throughout the region in order to more fully understand these species in this region. 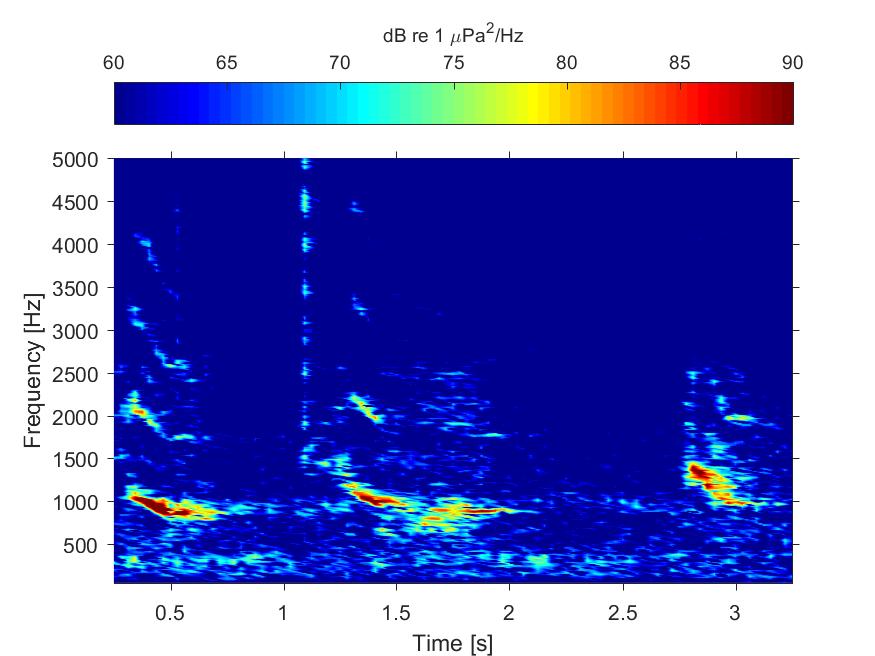 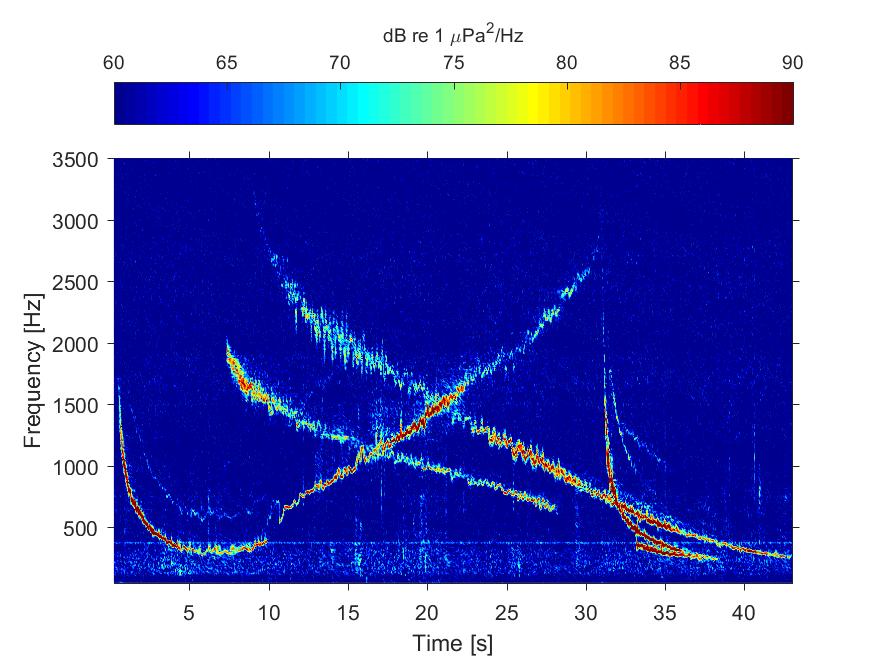