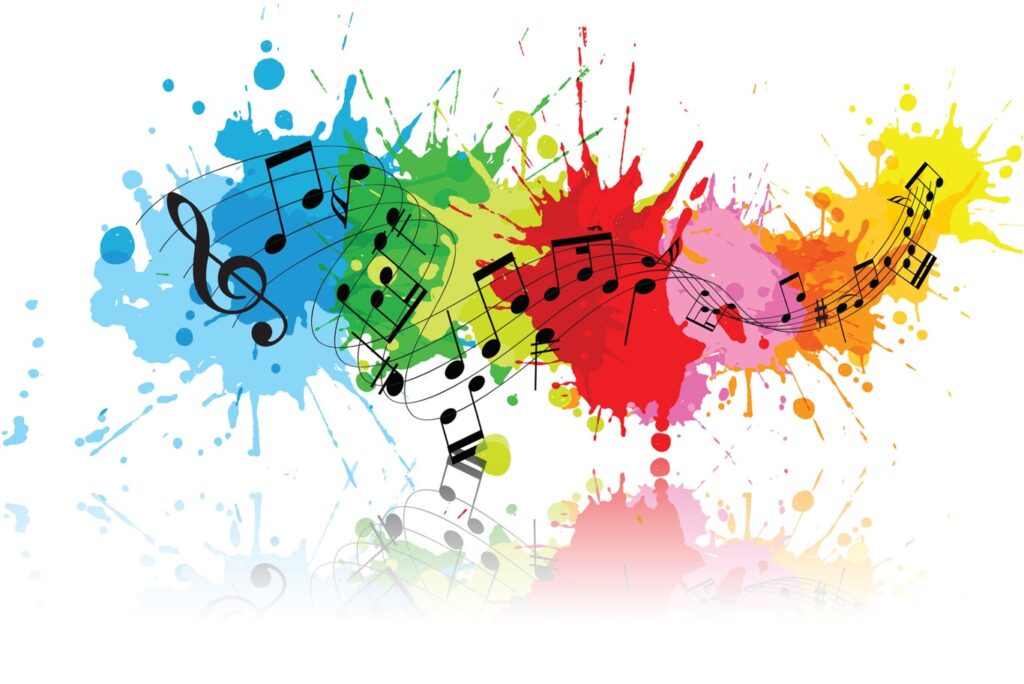 Imagine being a waiter… everyone in the restaurant is speaking, music is playing, and co-workers are trying to get your attention, causing you to miss the customer’s order. Communication is necessary but can be hindered due to distractions in many environments, especially in high-risk environments, such as aviation, nuclear power, and healthcare, where miscommunication is a frequent contributing factor to accidents and loss of life. In domains where multitasking is necessary and timely and accurate responses must be ensured, does formal music training help performance? 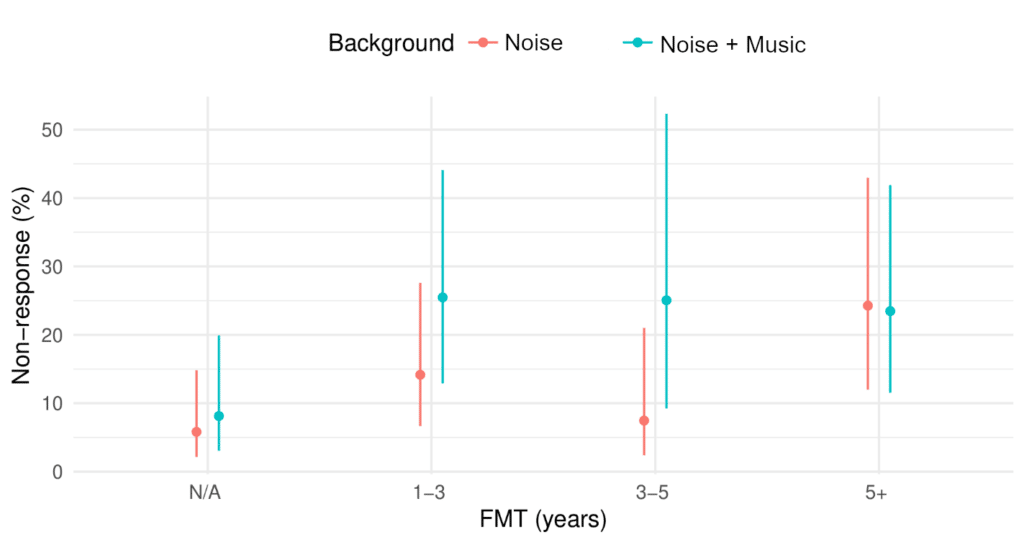 Why does this matter? There are many situations when responding and getting something wrong can be more detrimental than not responding, especially in time pressure situations where mistakes are costly to correct. Although the accuracy was similar between all groups, the groups with some formal music training seemed to respond with overconfidence, but did not know enough to increase accuracy, resulting in a potentially dangerous situation. This is contrasted with the 5+ formal music training group, who showed no effect of background music on response rate and who used their trained ears to better judge the extent of their understanding of the information and were less eager to respond to a difficult task under distraction. It turns out that those middle school band lessons paid off after all, that is, if you work in a distracting, multitasking environment.