Complete meeting Information can be found here...
MEMBERS OF THE PRESS – To search by Author, Abstract Code or Date (e.g. October 29) – simply enter the author name, abstract code or date in the search box to the right.  To search for ALL papers matching a certain Category or Meta tag, click on the appropriate link on the sidebar. 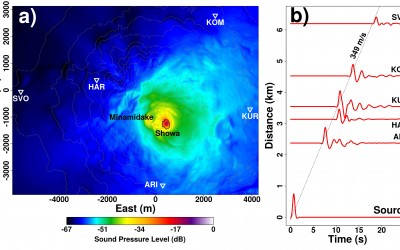 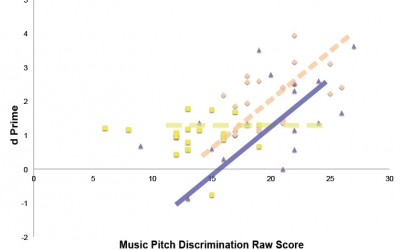 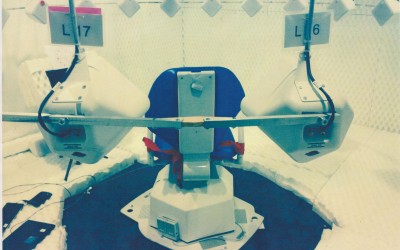 Since sound has no physical attributes related to space and the auditory receptors do not respond according to where the sound comes from, the brain makes computations based on the sound’s interaction with the listener’s head. These computations provide information about sound source location. 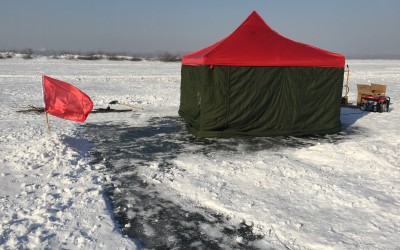 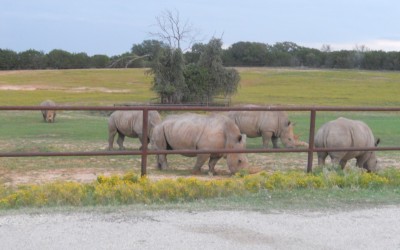 Some people are attracted to large parks due in part to their “peace and quiet” (McKenna 2013). But even in a desert, a snake may be heard to slither or wind may sigh between rocks. Does silence in fact exist? Finding truly quiet places, in nature or the built environment is increasingly difficult. 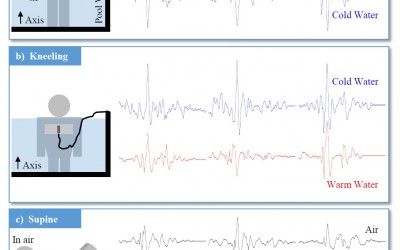 Early on frigid, wind-swept, late-winter mornings, a low pitched hum, interrupted by the occasional dawn song of a Western Meadowlark (Sturnella neglecta) and other songbirds inhabiting the region, is virtually impossible to ignore. 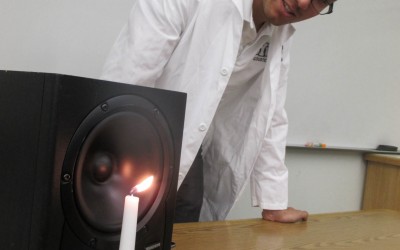 The deaf and hard of hearing have less intuition with sound but are no strangers to the effects of pressure, vibrations, and other basic acoustical principles. Brigham Young University recently expanded their “Sounds to Astound” outreach program (sounds.byu.edu) and developed an acoustics demonstration program for visiting deaf students. 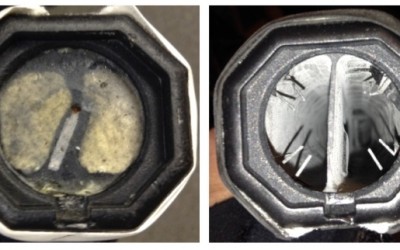 Recently, even notable professional [tennis] players such as Rafael Nadal, Victoria Azarenka, and Novak Djokovic have withdrawn from tournaments because of wrist, elbow or shoulder injuries. A recent new solid foam-filled graphite racket design claims to reduce the risk of injury 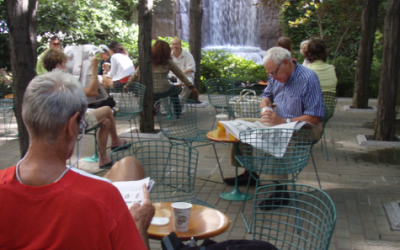 Worldwide there is a revival of interest in the positive effect of landscapes, green and blue space, open countryside on human well-being, quality of life, and health especially for urban dwellers. However, most studies do not account for the influence of the acoustic environment in these spaces both in a negative and positive way 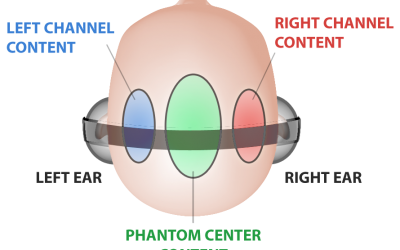 When a legacy stereo mix is played on headphones, all instruments or voices in that piece get placed in between the listener’s ears, inside of their head. This not only is unnatural and fatiguing for the listener, but is detrimental toward the original placement of the instruments in that musical piece.

Understanding conversation in noisy everyday situations can be a challenge for listeners, especially individuals who are older and/or hard-of-hearing. Listening in some everyday situations (e.g., at dinner parties) can be so challenging that people might even decide that they would rather stay home than go out. 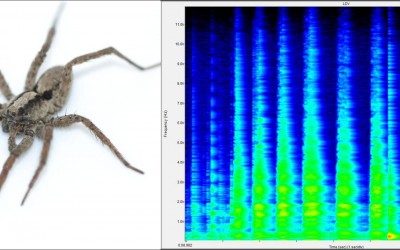 “While other acoustically communicating species like crickets and katydids have evolved structures for producing sound, these [wolf] spiders are vibrating structures in their environment (dead leaves) to create sound. 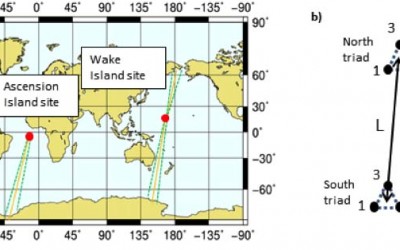 In order to precisely quantify the ocean’s heat capacity and influence on climate change,it is important to accurately monitor ocean temperature variations, especially in the deep ocean (i.e. at depths ~1000m) which cannot be easily surveyed by satellite measurements. 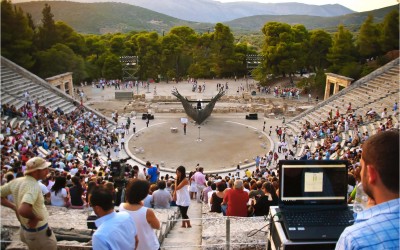 The ancient open amphitheatres and the roofed odeia of the Greek-Roman era present the earliest testament of public buildings designed for effective communication of theatrical and music performances over large audiences, often up to 15,000 spectators…thousands of years ago, these antique theatres established acoustic functionality principles that even today prevail for the proper presentation of theatre and music performances to public audiences and thus signal the origins of the art and science in building acoustics. 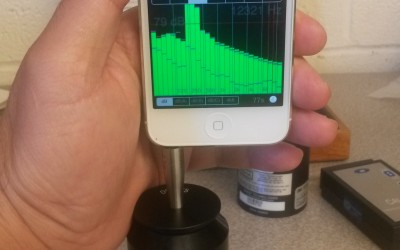 2pNSb – A smartphone noise meter app in every pocket? – Chucri A. Kardous, Peter B. Shaw

The ubiquity of smartphones and the sophistication of current sound measurement applications (apps) present a great opportunity to revolutionize the way we look at noise and its effects on our hearing and overall health. Through the use of crowdsourcing techniques, people around the world may be able to collect and share noise exposure data using their smartphones.

Before the advent of Cochlear Implants (CI), children who were born profoundly deaf acquired spoken language and literacy skills with great difficulty and over many years of intensive education. Even with the most powerful hearing aids and early intervention, children learned spoken language at about half the normal rate, and fell further behind in language and reading with increasing age. 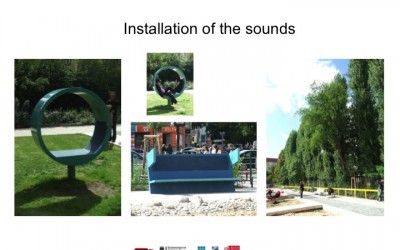 Soundscape offers the opportunity for multidisciplinary working, bringing together science, medicine, social studies and the arts – combined, crucially, with analysis, advice and feedback from the ‘users of the space’ as the primary ‘experts’ of any environment – to find creative and responsive solutions for protection of living places and to enhance the quality of life. 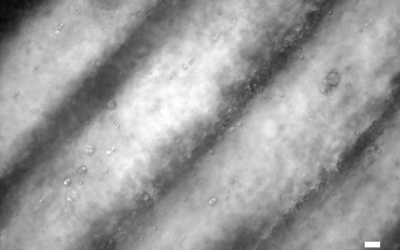 In the laboratories of Diane Dalecki, Ph.D. and Denise C. Hocking, Ph.D., research is underway to develop new ultrasound technologies to control and enhance the fabrication of artificial tissues. Ultrasound fields are sound fields at frequencies higher than humans can hear (i.e., > 20 kHz). Dalecki and Hocking have developed a technology that uses a particular type of ultrasound field, called an ultrasound standing wave field, as a tool to non-invasively engineer complex spatial patterns of cells and fabricate microvessel networks within artificial tissue constructs.

In non-western cultures, the role of the oral cavity can be much more important to convey musical meaning. The didgeridoo, for example, has a fixed resonator with no keyholes and consequently it can only produce a single pitched drone. 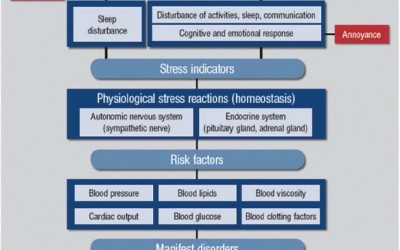 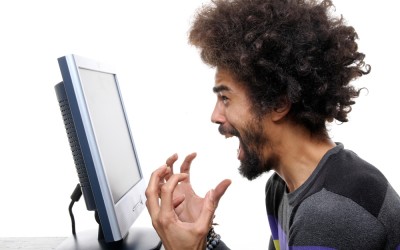 Computers that can recognize human emotions could react appropriately to a user’s needs and provide more human like interactions. Emotion recognition can also be used as a diagnostic tool for medical purposes, onboard car driving systems to keep the driver alert if stress is detected, a similar system in aircraft cockpits, and also electronic tutoring and interaction with virtual agents or robots.

“Natural” Sounds Improves Mood and Productivity, Study Finds
Work presented at the 169th Acoustical Society of America (ASA) Meeting in Pittsburgh may have benefits from the office cube to the in-patient ward

Hard to Understand, Harder to Remember
In a study, native English speakers had more difficulty recalling words spoken in an unfamiliar Korean accent, suggesting that the effort listeners put into understanding a foreign accent may lessen their ability to process the information. 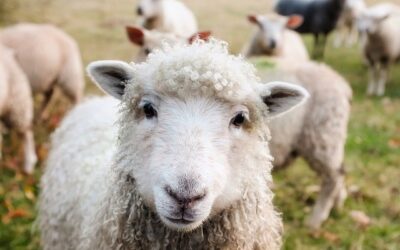 On Bleats, in the Year of the Sheep

From deer to polar bears; muskoxen to sea lions, the young bleats produce a sound of enough character to allow easy detection and possible identification by concerned mothers…But for some notable exceptions, this is not the case.”